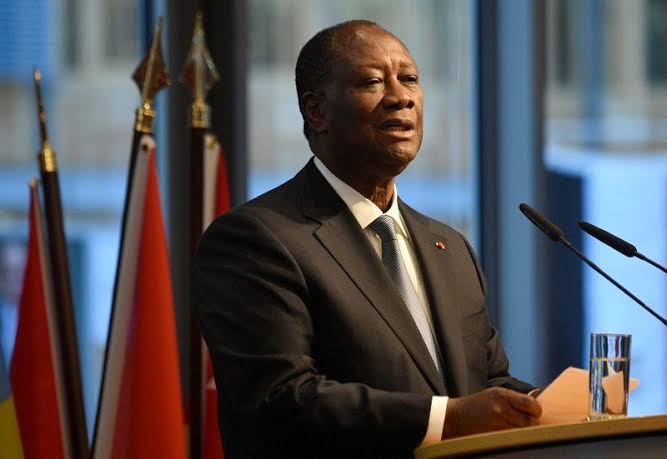 Ivory Coast President Alassane Ouattara said on Thursday he would not stand for re-election in October, ending speculation about his political future.

Ouattara had previously said he would run if his longtime political rivals were candidates, but he declared in a speech before lawmakers that he would hand over power to a new generation after 10 years in office.