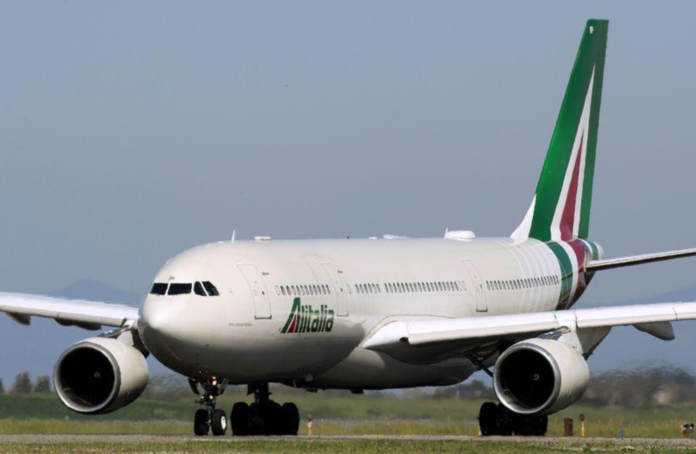 The Italian government plans to take control of Alitalia, a draft decree seen by Reuters showed on Monday, as the loss-making carrier risks going belly up due to the impact of the coronavirus outbreak.

On Sunday a source with knowledge of the matter told Reuters Alitalia had nearly run out of cash despite having received 400 million euros from the government at the beginning of this year.