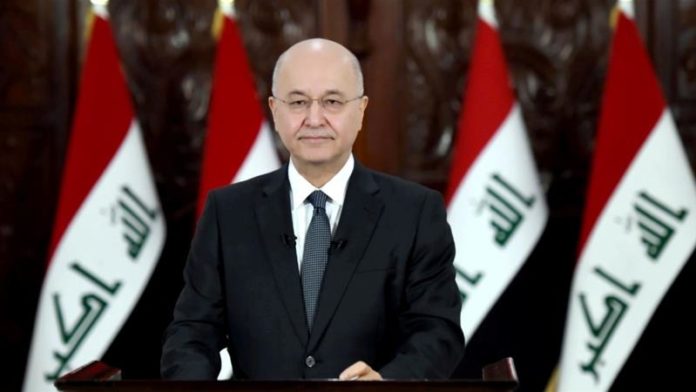 Salih received al-Zurfi in his office in the Presidential Palace here and handed him the task letter to form a new government within 30 days, Xinhua news agency quoted the state-run Iraqiya channel as saying.

Al-Zurfi”s nomination came a day after the deadline of 15 days set by the Iraqi Constitution for political blocs to submit a candidate for the post of Prime Minister-designate to the President.

Al-Zurfi is an Iraqi Shia politician, who was born in the city of Kufa in Najaf province in 1966.

He joined the Dawa Islamic Party in his early life and fled the country during the Saddam Hussein regime and returned after the US-led invasion in 2003.

He served as the governor of Najaf province for several years after 2009, and withdrew from Dawa party to form al-Wafaa Coalition in 2013.

According to the Iraqi constitution, the Prime Minister-designate has 30 days to put together a cabinet and present it to Parliament for approval, as it must approve the government program and each individual minister in separate absolute majority votes.