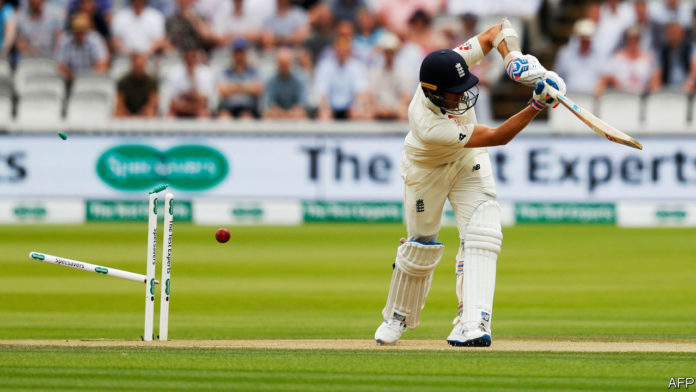 In regards to rising fears of COVID-19, the lockdown for the whole world has taken place along with a surplus outbreak. It had negatively affected the world of Cricket, especially the ongoing leagues, such as the Pakistan Super League (PSL) and the associations that were about to happen, such as the Indian Premier League (IPL).

The board of authority for Cricket India at first revealed that IPL could be played behind closed doors to keep the citizens and players away from catching the symptoms of COVID-19. Later, with the getting worse situation, the Board of Control for Cricket India (BCCI) denounced an apparent delay in the thirteenth edition of the tournament till April 15th.

Indeed, it must have been disappointing for the ardents around the globe to see the empty stadiums and then delay in several series along with leagues as well. Relevantly, a fan on the twitter passes on an idea to go along with the flow without any cancellation and rescheduling the Indian Premier League (IPL) with the best possible option. He tweeted,

“Hi, Brad. Would you be comfortable with an IPL format based on the Women’s T20 WC one. Two groups, four teams in each. Top 2 from each play SF & then, Final. Do away with the home-away format & limit the no. of venues. It would be better logistically too & you can get a regular tournament.”

The design was admired by an Aussie Leg spinner, Brad Hogg, and he suggested that to the president of BCCI, Sourav Ganguly. It seems like Ganguly loved the idea too. In a media chat, he said,

“We will keep the IPL truncate if possible.”

But with the altering circumstances, every day and new strategies being announced, BCCI on March 18th makes another statement according to which the board is seeking the July-September window for rescheduling IPL. Also, the board revealed that if it could not hold the league in the country, the second option would be to think about changing the venue but, BCCI not at all wills to cancel the tournament, and IPL will go on with changing venue without foreigners by any means.

“The IPL can be held partly in India and partly overseas, or the entire tournament can be shifted, depending on how the Covid-19 situation is global,” a source told the Times of India.

Contrary to the reports, “If it didn’t host the IPL in the country, it would move to a different venue. The board is also ready to host the tournament at a later date, even if all the players are not available. The BCCI is not ready at all to cancel the IPL this year altogether.”