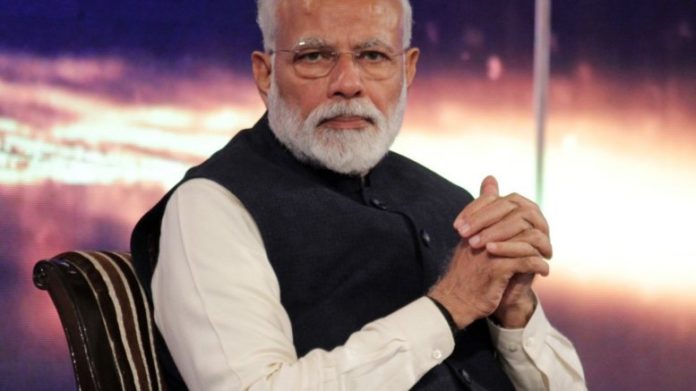 With increasing number of people getting infected by the novel coronavirus, a group entrepreneurs and venture capitalists have written to Prime Minister Narendra Modi suggesting a lockdown starting as early as March 20 across the major impacted cities for two to three weeks.

In a presentation prepared by the venture capitalists and founders of 51 startups and businesses, including Abhiraj Singh Bhal, the co-founder of Urban Company, formerly Urban Clap, Kunal Shah (Founder, CRED) and Kunal Bahl (Snapdeal), said that countries which have acted “early and strongly” such as South Korea, Singapore and Japan have been able to somewhat control the spread compared to countries which acted late — Irab, Italy, France and USA among others.

“Govt should impose 2-3 week lockdown with section 144 across major impacted cities right away, and be prepared for a second lockdown later,” said the presentation.

It noted that although the containment activities like travel restrictions should continue, “we might need a lot more, and sooner rather than later.”

The entrepreneurs suggested that the first lockdown should be implemented from March 20 to April 12, following which April 13-May 17 should be a precautionary phase with social distancing.

They have suggested a second lockdown from May 18 to May 31 and said that starting June 1 the curbs can be lifted in a phased manner.

During the lockdown, the government should continuously advise people to quarantine themselves in home and carry out best personal hygiene practices.

Along with setting up of government war rooms headed by the Chief Minister of every state, the presentation also asked the Prime Minister to scale up testing infrastructure and capacity, by allowing the private sector to participate in the testing process.

“Collaborated with @_mekin @vivekanandahr @1kunalbahl @kunalb11 @annamalai_k @alokmittal001 @varunjain42 and many other founders to prepare this doc, urging @PMOIndia to act now & decisively to curb COVID-19. Lots of references to @tomaspueyo’s great work,” said a tweet by Abhiraj Singh Bhal.

In India, the total number of coronavirus cases has reached 147 with 130 active cases as of Wednesday morning according to the Union Health Ministry. These include 122 Indians and 25 foreigners. A total of three deaths have been reported so far in India, one each in Delhi, Maharashtra and Karnataka.

Across the nation, 14 patients have been cured and discharged.