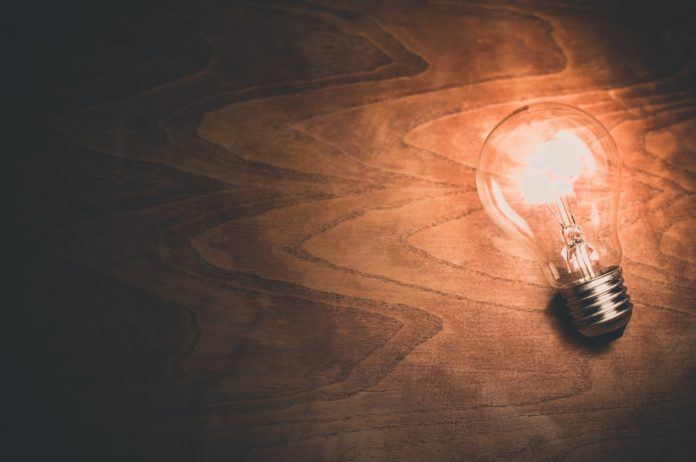 Imagination, a power that has both build and destroyed civilisations. Creativity, a power that has preserved the history as well as consciousness in humans. When they come together, they have the ability to solve everything.

Creative people are the most happy while they are in the creative flow. Why do you suppose this is? It’s because their minds and brains feel good in that creative space. You see, for those who own a creative mind, they revel in the splash of chemicals released in the brain when that proverbial light bulb goes off.

Sometimes it happens when they least expect it, but what a pleasant surprise when it does. It would be nice to hook up an fMRI scanner to such a mind and watch it light up like a Christmas Tree at that split second when they came up with an original thought, solved a complex problem, or reached a memorandum of understanding with the universe.

Still, the creative mind can do almost anything, and it knows no limits to innovation or imagination. The mind doesn’t stop just because reality, gravity, or man-made laws and regulations tell it to stop. No, the creative mind runs forward and around all the laws of mankind and all the natural laws, and in doing so it can create seemingly impossible scenarios.

Believe it or not, this is not very difficult to do, the mind will do it if you allow it. The problem is that through logical thinking and education we have reasoned ourselves into believing that there are limits to what someone can and cannot do, and therefore we dismiss such creative imagination. It’s interesting that children come up with some of the most creative thoughts.

Likewise, by the time we are 25 or 30 we have experienced enough of reality to know what is and is not possible and therefore, we deem things that might be possible as it impossible even though nothing in reality is really impossible. Never dump your imaginative creativity; if you can think it, you can create it. Please consider all this.