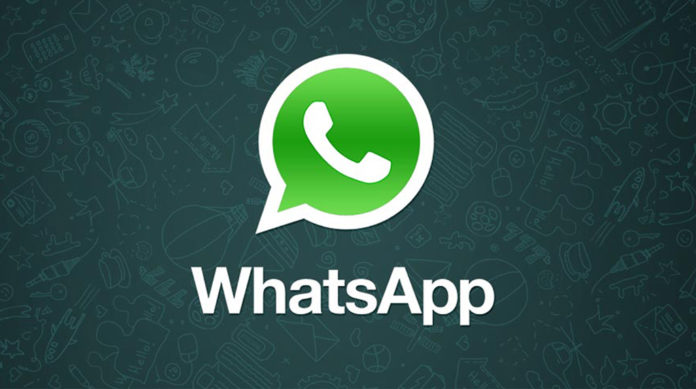 (IANS) Hyderabad police on Tuesday traced the origin of the fake news circulated on the social media to foment communal trouble in the city.

Hyderabad Police Commissioner Anjani Kumar tweeted that the police traced the origin of fake news circulated on WhatsApp. “The suspect will be arrested in few hours. I convey gratitude to those who have helped us to trace this person within 48 hours,” he said and appealed to people not to forward any sensational message.

The police chief had on Monday also urged the people to not to forward any message with inflammatory content.

“Evil people are spreading rumours and fake news. Don’t believe them. Tell us who is doing it. Help us in exposing the enemies of peace,” Anjani Kumar had said adding that the strength of Hyderabad city is the ‘Ganga Jamuni Tehzeeb’.

An audio message with fake news had been circulating on WhatsApp since Monday. With the fake news forwarded in several WhatsApp groups, there was panic in a section of people.

The cybercrime cell of the police swung into action to trace the origin of the audio message. The police now claim to have identified the suspect with the help of some people.