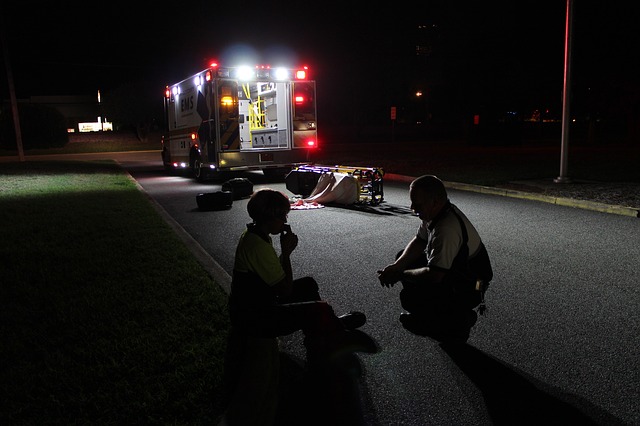 Post-traumatic stress disorder (PTSD) is a mental disorder that can develop after a person is exposed to a traumatic event, such as sexual assault, warfare, traffic collisions, child abuse, or other threats on a person’s life.

Psychological trauma is any physical or psychological threat to an individual’s physical integrity, sense of self, safety or even survival. An individual might experience trauma because of sexual, emotional or physical abuse. Exposure to severe natural disasters, the occurrence of war, abandonment and witness to violence such as domestic violence can also cause trauma. It would be worth noting that this is not the entirety of the possible causes of trauma.

PTSD is a chronic state in which an individual’s neurophysiological responses become aroused when faced by a ‘possible threat’. The individual will then exhibit a combination of physical symptoms which can include hyperactive alertness, agitation, heavy or difficult breathing avoidance of both physical and emotional contact with others.

The threat is a single or a set of circumstances that remind the individual of the initial traumatic experience. The individual will thus try to avoid any situation that he/ she views as a threat. This behavior becomes worse over time as the sensitivity to the threats increases.

Severe psychological stress favors the production of cortisol, a hormone that increases the blood sugar levels. The sugar provides the energy required for either flight or fight (a natural body reaction to a perceived threat, whether real or imagined). Cortisol also greatly suppresses the functioning of endocrine system. The endocrine system is a set of glands that produce chemicals essential for the various body metabolisms such as digestion, tissue function, growth, development and mood.

This is why individuals suffering from PTSD exhibit symptoms such as a reduced motivation to have fun, increased isolation and increased anxiety in social meetings. Other signs that indicate an individual is suffering from post-traumatic stress disorder include aggression, emotional irritability and general poor health. Therefore, it is vital to indulge in activities that will help you to overcome the disorder. One of the major signs is the emotional and physical (over) reaction to a situation, where the person for example screams and runs away because they were approached from behind.

To overcome Post Traumatic Stress Disorder, if symptoms have persisted over more than one month is to seek professional help. There are other things that can be done to help, but it is important to accept that the symptoms are a natural reaction to unusual circumstances. Participating in enjoyable activities can be very beneficial, giving you some “time-out”. These activities should however not be too challenging as this would decrease their enjoyment. Learning meditation techniques such as yoga can also play a vital role in alleviating the condition. But never forget to get the help from a professional if symptoms persist.