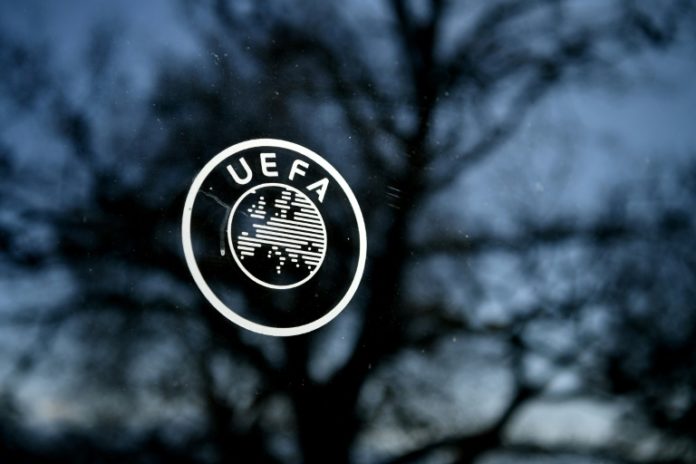 UEFA will hold a crisis meeting next week, European football’s governing body announced on Thursday, as the coronavirus pandemic threatens to force the postponement of Euro 2020 and the ongoing Champions League.

A videoconference will be held “to discuss European football’s response to the outbreak” next Tuesday “in the light of the ongoing developments in the spread of COVID-19 across Europe and the changing analysis of the World Health Organisation.”

The meeting will involve representatives from all 55 national associations and club and player bodies.

One possible solution for the European Championship could be to delay the tournament by a year until 2021.

UEFA later confirmed that next Tuesday’s Champions League last 16, second legs between Manchester City and Real Madrid, and between Juventus and Lyon were postponed.

Real, who lost the first leg 2-1 at home to City, announced on Thursday that their squad has been placed in quarantine after one of the club’s basketball players tested positive for the virus.

Juventus defender Daniele Rugani has tested positive for the virus. The Italian side are due to play host to Lyon in the Champions League next Tuesday, having lost 1-0 in the first leg in France.

Two Europa League last 16, first legs scheduled for Thursday and involving Italian clubs have been postponed. The other six matches are set to go ahead, but four will be played behind closed doors.

Inter Milan, who were initially due to host Getafe without fans on Thursday before that tie was called off, said they had suspended “all competitive activities…until further notice” after playing against Juventus at the weekend.

On Thursday, Spain followed Italy in suspending domestic league matches in an attempt to contain the outbreak.

Euro 2020 is due to kick off in three months and the final four qualifying spots are due to be decided in play-off matches scheduled to be played at the end of this month.

UEFA has also cancelled upcoming matches in the men’s and women’s under-17 and under-19 European Championships, due to take place between March 14 and April 14.