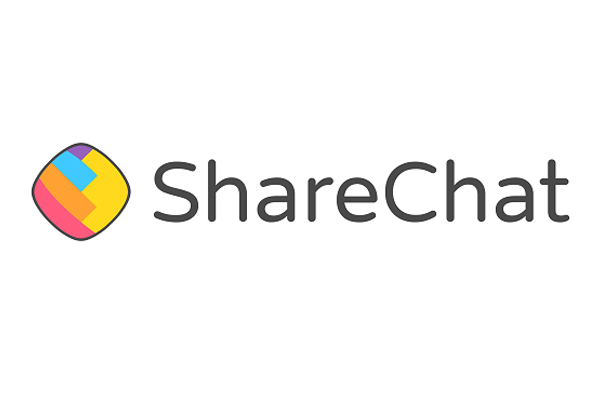 (IANS) The FIR filed by the Bengaluru Police against social media start-up ShareChat and its board of directors for an alleged copyright violation is prima facie an act of overreach of the current provisions of law, industry body Internet and Mobile Association of India (IAMAI) said on Friday.

The FIR was registered earlier this week on the basis of a complaint by Lahari Recording Company. In its complaint, the music company alleged that Mohalla Tech, which owns ShareChat, has caused the monetary loss by helping users to download its copyrighted audio content without its consent.

“The usual process in such cases of the alleged copyright violation is the ”notice and takedown” mechanism as stipulated under the IT Act (Amended) 2008. As per the provisions, digital intermediaries must first be given proper notice about any violative content and is expected to act only after receiving such notice,” IAMAI said in the statement.

ShareChat has a user base of over 60 million monthly active users spread across the country and available in 15 languages including Hindi, Malayalam, Gujarati, Marathi, Punjabi, Telugu, Tamil, Bengali, Odia, Kannada, Assamese, Haryanvi, Rajasthani, Bhojpuri and Urdu.

“The association reiterates that it must be borne in mind that ShareChat is an intermediary and thereby under provisions of safe harbour under Section 79 of the IT Act is not liable either in a civil or in a criminal case for alleged copyright violations by contents hosted on their platform by third party users of the platform,” the statement added.

The industry body stated that if filing such cases against digital intermediaries in India becomes the norm, then the government”s vision of “Digital India” will take an enormous hit.