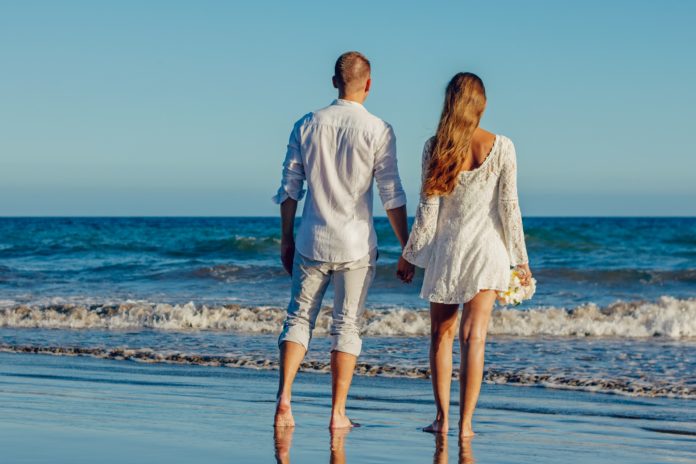 The Canary Islands, also known informally as the Canaries, are a Spanish group of islands and the southernmost autonomous community of Spain located in the Atlantic Ocean, in a region known as Macaronesia, 62 miles west of Morocco at the closest point.

Traveling to Canary Islands is a must for people who wants to the worldly worries and relax.

Sometimes it is tricky to mould an unforgettable sightseeing tour for the adults along with something for the kids to do! However in the Canary Islands, there are plenty of activities and attractions to entertain both young and old. Even the hotels and restaurants in the Canary Islands are mostly “child friendly” and lay on suitable entertainment for kids. Thr early evenings and the Spanish love of festivities and parades can be a good source of entertainment for the family if you time your holiday well, there are tons of fiestas during the summer months and many carnivals during the winter in January and February.

There are plenty of stables offering rides for children in holiday resorts but in Gran Canaria they do things differently, how about a camel safari? there are two main centres on Gran Canaria near Fataga and another in Tenerife at El Tanque.

Who doesn’t love water parks? The waterparks in Gran Canaria might not be up to Mr Disney’s standards, but never the less can provide almost as much fun for adults and kids and are much closer than Florida! Maspalomas on Gran Canaria has Aqualand and the smaller Oceanpark and there is another Aqualand on Teneri near Playas de las Americas.

If your kids are old enough to take part in watersports activities, there are numerous centres offering tuition in everything from Snorkelling and Scuba Diving to rides on the “water bananas”. For younger kids the old family favourite of Pedalos are also freely available for hire.

There are many bird and wildlife parks along with nature reserves on the islands, the biggest and best of which has to be the Loro Parque at Puerto de la Cruz on Tenerife. Second in popularity is the bird and butterfly park on gran canaria called Palmitos Parque. Young boys in particular will also love Reptilandia at Galdar which specialises in insects and creepy crawlies!

Holiday world is perhaps the nearest thing the Canaries have to the theme parks of Florida, based just adjected to Maspolamas on Gran Canaria this is the first and biggest of the canary islands theme parks and has conventional thrill rides for grown up kids along with more addictive attractions for toddlers.

Plus, the Island has beaches! Tadaaaaaa. Traveling to Canary Islands will indeed be memorable..