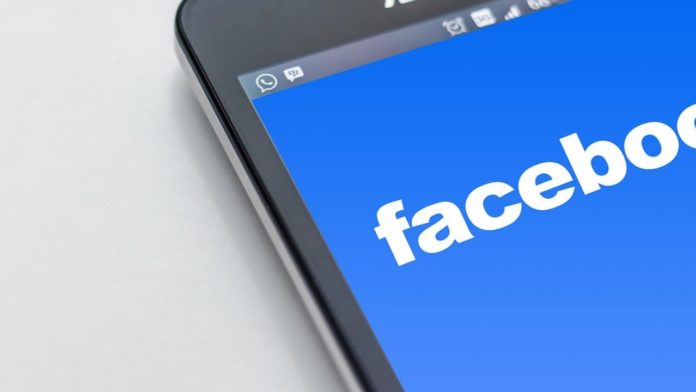 (IANS) Facebook has announced a new initiative with the aim of helping close the gender data gap as a lack of access to real-time and representative data is regarded as one of the biggest barriers to achieving the 17 Sustainable Development Goals (SDGs) including gender equality.

The new initiative called Project17 takes a partnership approach to help drive progress on the SDGs.

Saying that its first area of focus is gender equality, Facebook on Tuesday revealed that it is working with gender equality organisations and experts to increase the availability and use of gender data, which is critical to guiding the development of inclusive policies, programmes and services, and for tracking progress on achieving gender equality.

“Much of the data available today is gender blind: it doesn’t account for differences in men and women’s lives,” Marne Levine, VP of Global Partnerships, Business and Corporate Development at Facebook said in a blog post.

“Missing or unavailable data around women’s experiences create gender data gaps, an incomplete picture of people’s experiences around the world, and an inability to accurately measure progress,” Levine said.