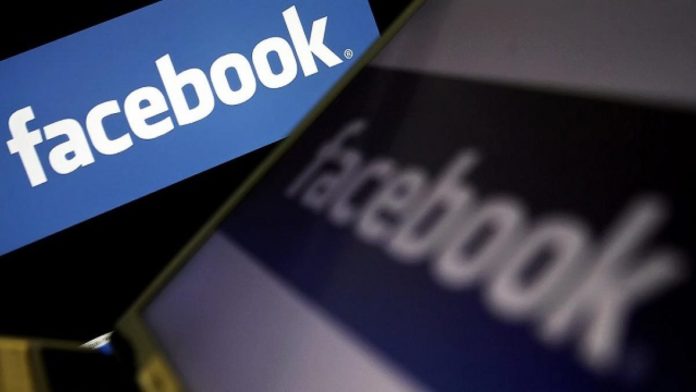 Facebook has announced that it will reveal the latest updates for Oculus virtual reality titles at Facebook: Game Developers Showcase.

“Beginning March 16 and running through March 19, VR enthusiasts and developers can tune in to see breaking updates and trailers from anticipated games coming to Oculus Quest and the Rift Platform, as well as hear special announcements straight from the developer community. We”ll pass it over to Facebook Gaming on March 24,” the company said in a statement recently.

According to Facebook, one can also expect to know the earliest details on new experiences coming to popular titles like Pistol Whip and Beat Saber.

“We will see what is coming next for popular titles like Pistol Whip from the team at Cloudhead Games and Beat Saber from the folks at Beat Games. We”ll also get fresh takes on original titles coming to Quest, like The Room VR: A Dark Matter from Fireproof Games, Lies Beneath from Drifter Entertainment, and Phantom: Covert Ops from nDreams,” the company added.

The GDC showcase has traditionally been the platform where Facebook showcases new Virtual Reality games. However its cancellation over COVID-19 fears, it appears this online showcase will fill in on that.