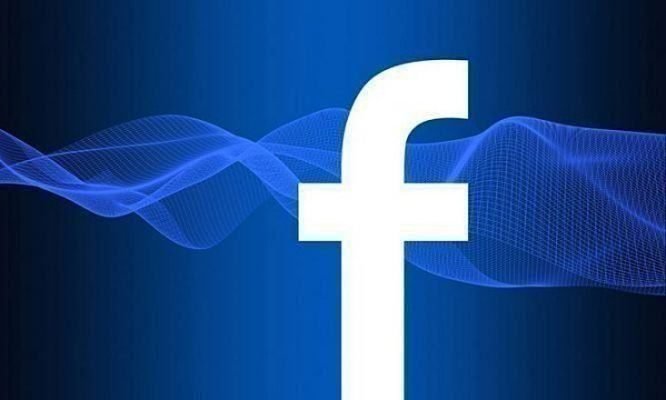 As part of her new role as Communications Director at Facebook India, Chakrabarti will lead the communications charter for both Facebook and Instagram in the country.

“Communications is a critical function for us as we continue to build Facebook”s story in India. We are grateful for the trust that our users, advertisers, partners, and the government have placed in us, and are committed to communicating openly and transparently,” said Ajit Mohan, Vice President and Managing Director of Facebook India.

In her last assignment as the Head of Corporate Communications at Cisco India and Saarc, Chakrabarti not only led the entire gamut of communications, including analyst, technology and corporate communications, but also managed leadership and executive communications for the office of Asia Pacific, Japan and China (APJC) President.

Prior to Cisco, Chakrabarti worked with Sun Microsystems.

The announcement comes just a month after Facebook announced the hiring of Avinash Pant as the Marketing Director at Facebook India to drive the company”s consumer marketing efforts across the family of apps.

Just a year ago, Facebook had also announced a new leadership structure in India bringing the company”s functions under Ajit Mohan, reporting directly to its headquarters in Menlo Park.

In the last few months, Facebook has recruited for key roles across multiple functions such as Marketing, Sales, Partnerships, and Policy. Consistent with the new organisation structure, several of these roles have been spread across the Facebook family of apps.