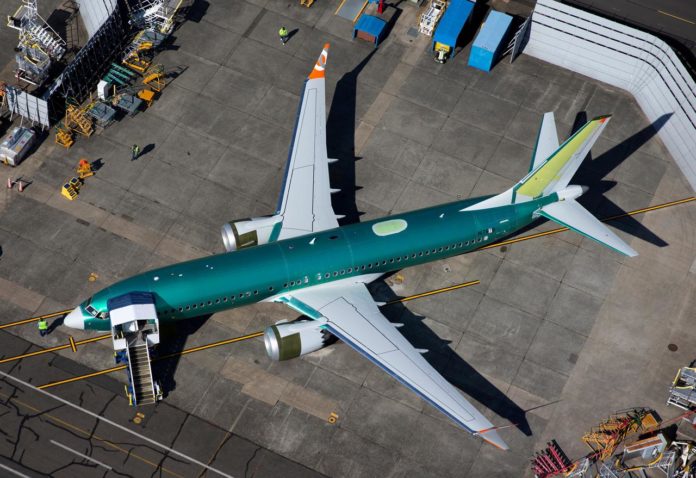 Ethiopian crash investigators have tentatively concluded that the crash of a Boeing Co 737 MAX last year was caused by the plane’s design, Bloomberg News reported on Friday, citing a draft report being circulated to participants in the probe.

The conclusions say little or nothing about the performance of Ethiopian Airlines or its flight crew and that has raised concern with some participants in the investigation, Bloomberg News said, citing people familiar with the matter.

It is possible the U.S. National Transportation Safety Board (NTSB), which has received a copy of the draft interim report, could request changes or offer a dissenting opinion, Bloomberg News said.

Boeing, NTSB and Ethiopian Airlines did not respond to a request for comment. Ethiopian Transport Ministry could not immediately be reached.

A preliminary accident report by Ethiopian authorities released in April last year said faulty sensor readings and multiple automatic commands to push down the nose of a Boeing plane contributed to the fatal crash.

The Boeing 737 MAX has been grounded worldwide for nearly a year after the fatal crashes in Indonesia and Ethiopia, which killed 346 people.