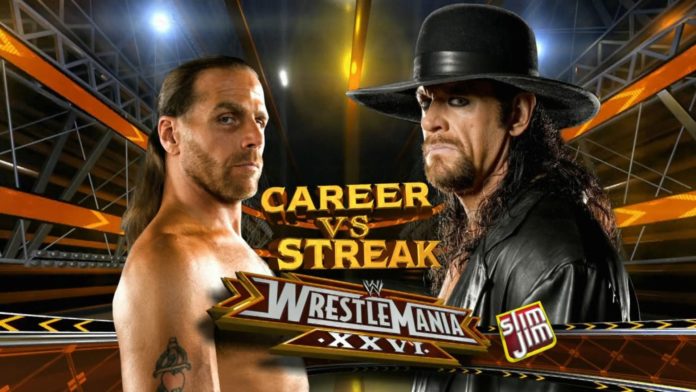 ESPN will air different WrestleMania events for three Sundays. This is being done to fill their content schedule due to the outbreak of the coronavirus.

“This unique opportunity is a byproduct of the terrific working relationship we’ve enjoyed with WWE over the years and the unprecedented circumstances we all find ourselves in,” said Burke Magnus, executive vice president, programming, ESPN, in a prepared statement. “WrestleMania is one of the most popular global events in sports and entertainment and the spectacular content it provides will be a treat for fans.”

It contributes to the worldwide commercial success of WWE through media, merchandise, and shows. WrestleMania was conceptualized by WWE owner Vince McMahon and long time WWE ring announcer and Hall of Famer Howard Finkel is credited with devising the name “WrestleMania” in 1984.