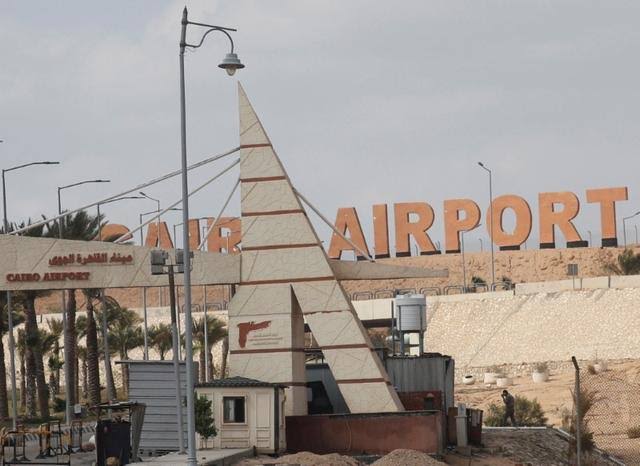 Egypt said on Thursday it would shut all cafes, shopping malls, sports clubs and nightclubs from 7 p.m. until 6 a.m. local time every night until March 31, strengthening measures introduced to prevent the spread of coronavirus.

The government said supermarkets, pharmacies, bakeries and neighbourhood corner stores were exempt from the closure, which comes at a time when schools and universities are already shut.

It has also moved to cut the number of public sector employees reporting to work in an effort to discourage crowding and slow the spread of the disease.

Flights were grounded by noon local time on Thursday until the end of March, with the exception of outward-bound flights needed by foreign tourists.

The government said that during the flight ban and school shutdown, hotels and all educational facilities would be sanitised.

Egypt has so far registered 256 cases of the respiratory disease, including seven deaths. It said that 42 people had recovered after receiving treatment.