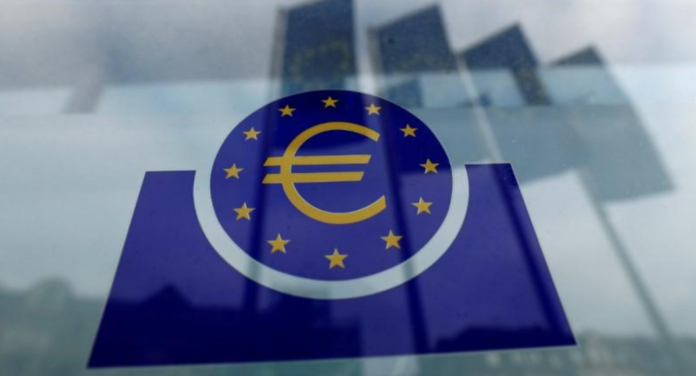 The European Central Bank allotted 115.0 billion euros ($124 billion) in a three-year long-term lending facility on Thursday in the first tender since it eased terms to induce commercial banks to borrow.

Facing a deep recession and a market meltdown, the ECB last week decided to give banks access to more funds in its targeted longer-term refinancing operation (TLTRO) and also cut the interest rate to as low as minus 0.75%, essentially paying lenders to take the money if they loaned on to the real economy.

The 115 billion euro take-up comes after banks said they would repay 92.6 billion euros worth of an previous TLTRO facility early.