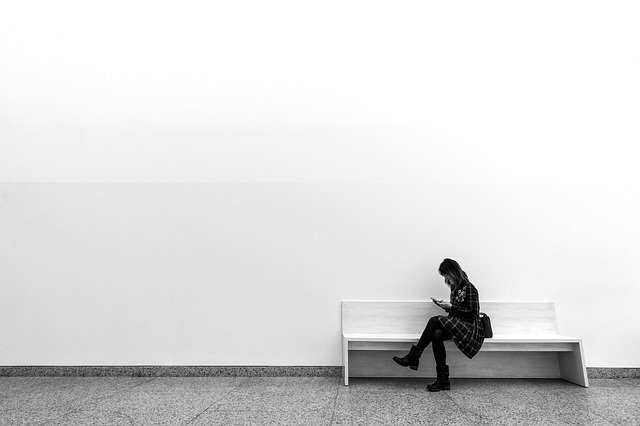 Surrealism was an artistic, cultural and intellectual movement. It sought to liberate the mind through the unconscious thus making the thought process “more than real” or “sur-real”.

Some surrealists were sympathetic to communism, anarchism, in order to bring about radical, political and social change. The word “surreal” is often used to describe unexpected juxtapositions in art.

Surrealists believed that the horrors of World War I brought about irrational thought and dream-states which was a natural way of blocking out such problems.

Surrealist artists compared their theories with “primitive art” which they saw as an example of expression that is free and not self-censored.

The Surrealists developed techniques in art such as automatic drawing, automatic painting, and other significant workings.

Surrealist painting naturally emphasised free form, an alternative to the Cubist movement which emphasised form and content. Psychoanalist Sigmund Freud was the main influence, and the surrealist images are confusing and startling as those in dreams.

Although Surrealist works were realistic, they presented dreamlike fantasies. Some works were abstract, others very spontaneous as in the ‘free association’ technique which wanted no conscious control, so that the workings of the unconscious mind could function inhindered.

Minimalism was an art form in which the work was stripped to its barest features. It identified with Western Art following World War 2.

“Minimalist” is self-explanatory referring to a work showing only an outline. The colour was limited. The design could be simple geometric, but with no representation, symbolism or imagery.

The paintings were hard edged, forming rigid planes of colour or just one single colour. The viewer was expected to perceive a relationship between the parts within the work and the parts of the whole work. I imagine if one were confronted by a blank painted canvas, this would be somewhat difficult.

The aim was for complete simplicity. There was no sign of personal expression, hence the works’ anonymity. The viewer was supposed to experience the work more intensely, without any distractions such as composition or form. In fact the finished work merely conveyed a theory.

Minimalist art had different phases.The forms were distilled, so that the masses could understand what they saw, and it was hoped that this would create a universal art language.

In the 1960’s, another phase was that the works were completely devoid self-expression. Soon the minimilists began using rectangular and cubic images, negating all meaning, areas, and themes. Just the single canvas, blank or otherwise caught the eye. Art had abandoned nature altogether.