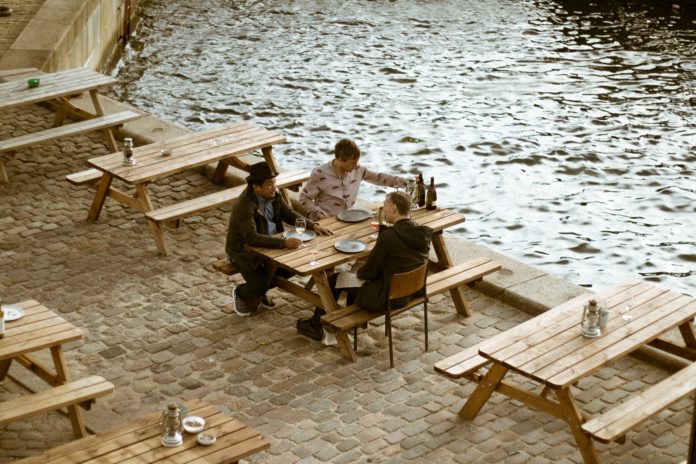 A lot of ‘enthusiastic’ writers approach us with different expectations. The most common, and the most obvious being ‘building a career in script writing.’

For both writers and producers there are an array of tricky situations that arrive on the road from idea to production:

Knowledge – useful, solid knowledge – is power. The more you, as a producer or script, understand about the production process the more you will be able to shape and polish your project right from the very beginning.

There are four stages in making a film:

Each stage is complicated, requiring a range of skills and knowledge and an ideal sequence of action, but first let’s just look at Development.

Film Development usually involves a close working relationship between producer and script writer. This can be understood as a sort of marriage, a relationship of some importance, as it is likely both parties will be working together for a good while, years even. Yet, writers and producers tend to be very different creatures, so it is vital there is a mutual understanding and respect for each others’ expertise. Script Writers need to be flexible and understanding and producers must tread gently at times, especially if major changes to the script are required.

In the Development stage patient analysis is used to develop the initial script and strengthen the story, remove boring or unnecessary elements, and increase its commercial potential by adding such things as a touch of comedy, a love interest, more action scenes, more suspense and so on. (if you’re an Indian, then songs!)

The script is the blueprint, a bunch of instructions to the composer, production designers, actors, producers etc which they can take and follow. It is a bit like a machine with different parts that each has to be shaped by different, highly skilled team workers. With a good blueprint everyone will have a clear idea of what they must do and the overall construction will be pathbreaking.

Many films collapse because they have not been completely developed. So, essential questions for both producers and writers to ask in this crucial stage are:

For writers immersed in the process of creating imaginary characters and storylines it is often impossible to stand back and take a more objective view, so it is vital that the producer has a strong development background as well as having a network of script readers he or she can trust.

Just getting the script to this point is an outstanding achievement. It may take many drafts, hundreds of hours of writing and discussion, months and years. If you have got this far, well done, you’ve covered the first lap. Now take a deep breath and get ready for the next one: Pre-production.