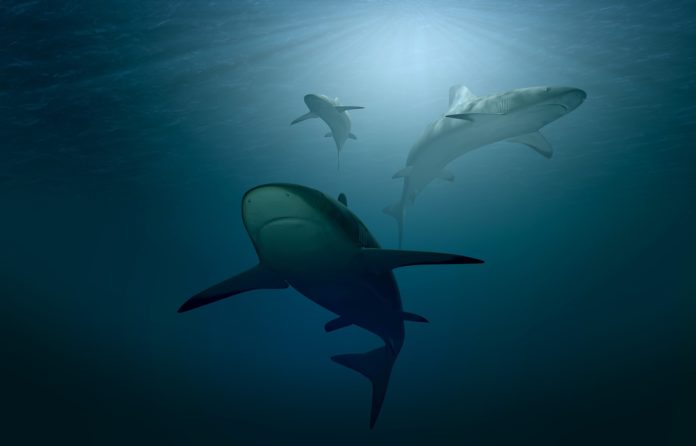 Sharks are one of the world’s most feared and frightening creatures, yet little is actually known about these mysterious predators. Shark diving earns you the chance to encounter various types of sharks at a more personal level and you will soon realise that sharks are not the mindless killers that we’ve been led to believe. Most shark dive operators are there to raise awareness of this fact as well as educate society to help conserve and protect these magnificent creatures.

There are over 400 different types of species of shark. The smallest is the Dwarf Lantern Shark at only 15-20cm (6-8inches) compared to its much larger cousin the Whale Shark which has been recorded to be up to a gigantic 17 metres (59 feet). Some shark species you may be familiar with are Great Whites, Hammerheads, Tiger Sharks, Wobbegong, Bull Sharks and Makos. The more common shark dive tours are generally with Great Whites, Grey Nurses, Reef Sharks, Sandbar Sharks and Galapagos Sharks.

One of the greatest experiences of my life was cage diving with Great Whites in Cape Town, South Africa. In the early morning hours we travelled out of Cape Town’s beautiful city and headed for Gaansbai which is one of the world’s most popular dive sites for Great Whites. Out in the water, the first shark approached measuring at about 2.5 metres (over 8 feet) taking just nibbles out of the baited tuna. This shark seemed so placid and almost appeared shy in front of the humans. Shortly after the next 2 sharks arrived measuring to be about 3 metres (10 feet) using a much stronger attack on the bait.

Their presence however was short lived as the boss of the area came in for his prey. The last shark of the day was 4.5 metres (15 feet) in length and looked like a camouflaged submarine. From a distance the only warning you have is a brief shimmering white light, then without warning this monster shark is upon the bait. This shark was the most aggressive, attacking at high speeds and even breaching the surface whilst also smacking into the cage as a warning for us to stay away from his food.