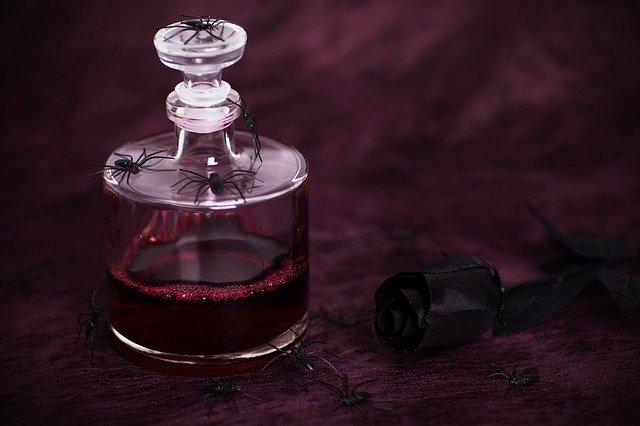 Clinical depression has, over the years, been a menace for many people around the world. This type of depression is a serious medical illness that affects how you feel, how you think and the way you act, negatively.

The condition can not be pushed away by the patient since it is not a personal weakness. For this reason, clinically depressed people lack the ability to pull themselves together so as to come out of this situation. This makes it hard for the patient to ask for help.

Unlike the other kinds of depressions, clinical depression has the ability to come in different forms. Mostly, it may begin suddenly while at other times, it may begin by slowly building up over a period of weeks, months or even years. Both these forms depend on the actual cause of the depression. These causes may include biological factors such as a chemical imbalance that you were born with or a combination of environmental, genetic and psychological factors that may be in place.

Dysthymia depression, unlike the other two clinical depressions, is considered to be a less intense type that involves long-term, chronic symptoms that appear to be less harmful to the patient but at the same time prevent one from functioning properly. For this reason, the patient is prevented from feeling good and at the same time, he or she cannot enjoy living.

When we come to manic clinical depression (also known as bipolar disorder),we see that episodes of depression alternate with episodes of increased activities and relations :-referred to as manic. During the depressive episodes, the patient feels worthless, helpless and extremely sad that he or she may always be seen to cry with no major reason in place. On the other hand, the patient is usually seen to be overly excited regarding small matters, have an increased spending urge and sometimes sleeps for less hours. On rare occasions though, the patent may experience both manic and depressive episodes concurrently.

With a proper diagnosis, clinical depression can be treated and the patient therefore be allowed to enjoy life.