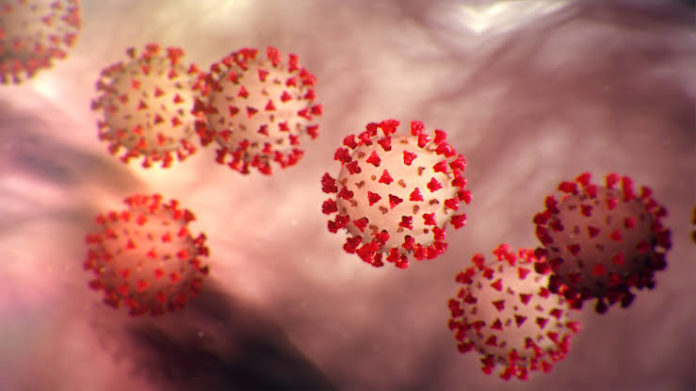 The entire Mankind has to face a new set of challenges every century. World History will teach us many things that were scary those days. Every Century has a different set of challenges for Mankind, few natural and few men made.

In this 21st Century Man who claims to be the superior living being on earth is now facing some difficult times. A dreadful disease called COVID-19 is Killing Tens of Thousands of People cutting across Race, Region and Religion. This disease isn’t discriminatory but targets people having less Immunity.

Taking birth in one of the Industrialised Cities of China, Wuhan it has spread like a wildfire affecting 400,000 People. While there are around 18,000 People killed and also 107,000 recovered from the dreadful pandemic. Almost every global organisation is trying its best to make the situation better and lessen the sufferings of Mankind.

The Prestigious Olympic games which were supposed to be held in Tokyo in this year was postponed to 2021.
Lock Down is becoming inevitable for both Developed and Developing Nations.
Italy stands first in Fatality.
US Senate reaches deal on 2$ trillion Package
The countries like India and South Africa went for a lockdown for a period of 3 weeks.

COVID-!9 in INDIA
Prime Minister Narendra Modi addressed the Nation twice to make sure that Indians get prepared for the worst time. He stressed more on Prevention than the cure, unlike American president Trump.

India is a very highly populated nation with functions in a typical Quasi-federal Mechanism. It becomes difficult to handle if the situation goes out of control leading to more fatalities.

UNCERTAIN FUTURE :
China, Italy and Us are the developed nations with sophisticated Medical staff and equipment. But India stands at low Position in Health Care system. so repeatedly Modi is urging his Citizens to stay at home.

The Home Quarantine period is 3 weeks and essential departments are asked to perform their duties. People are fined and vehicles are ceased if they come out with improper reasons.

People locked themselves in their homes and roads are seen deserted.

Living 21 days in Quarantine is extremely essential for India to combat COVID-19
But at the same time, the preparedness of people should be increased by making small efforts like arranging Necessary commodities like Groceries, Vegetables, Milk and Medicines.
Already Community spread has started in India so if the people still don’t listen to their government they have to face harsh consequences. So the government should use all the resources to contain the spread of the pandemic.

K(NO)W PAIN – K(NO)W GAIN
Indians are now busy spending their quality time with their families, working on their hobbies, Working from home and supporting the Nation by self quarantining and few are also seen chanting verses to please ‘Lord Dhanwantari”, the god of Medicine in order to fight COVID-19.