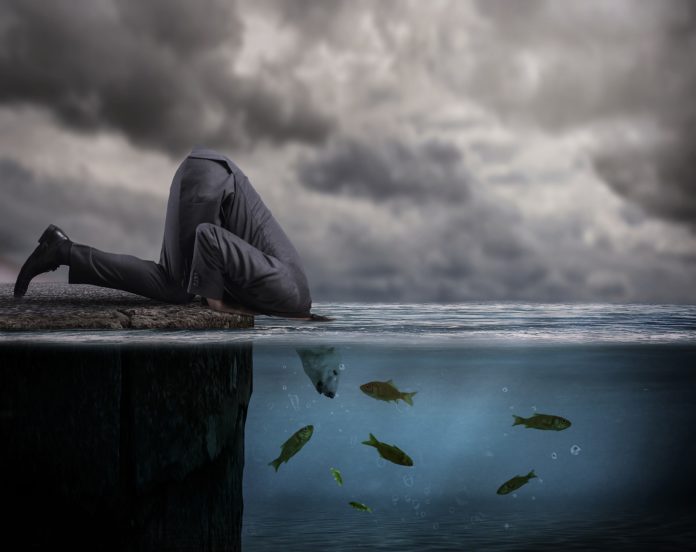 Hunting first appeared four million years ago and has remained with us ever since.

Perhaps one of the eldest activities on the face of the planet is hunting. The evolution of hunting, as a result, is also one of the most diverse. Hunting for food has always been something that human kind has had to do, dating back to the beginning of any civilizations known to man.

As a result of this, there have been thousands of weapons and devices used to hunt. The evolution of hunting is far more complicated than any other history in the world, as it stretches so far into the past. In order to understand this evolution, you need to break down and study each era where hunting has been a major part of life. While there are exact time lines of when certain guns or weapons were produced, understanding the importance of hunting should be done on a far broader scale. There is much more to the history of hunting than when the gun was created.

In this time frame, from before great cities to the first starts of basic civilization, the human race survived on their skills of scavenging and hunting. In cultures similar to those of the first era and pre-civilization, women had the roll of caring for the home and preparing the food brought in by the men. Some portions of modern day Africa have conditions similar to this, where they do not have a great deal of money, and a similar style of hierarchy. The men all learned how to hunt, and they held these hunts daily to feed themselves. Unlike today, all hunting was for survival, and none of it for sport. All of the materials from the killed animals was used, from the bones to the pelt. Hunting was also a method of determining who was the bravest warrior. The bravest would hunt the ferocious creatures that lived nearby their homes. These kills were a vital part of the early hierarchies.

A wide variety of different weapons were used during this era, from slings to spears crafted of wood and stone. For large prey, the hunters would work together in packs, similar to how a wolf hunts to bring down their quarry. The only trophies kept were antlers and teeth. Occasionally the skulls would be kept as decoration or as symbols of the clan or family group. This oldest form of hunting was the basis in which the present was formed.

As people gathered together and civilization really began, the role of men as hunters changed as well. Cities, by their very nature, require a variety of people with a lot of skills. There needed to be craftsmen and weavers, animal handlers and other trades so that everyone could have access to everything they needed. Instead of the split between men and women, hunting became the task of those most suited for hunting. These were usually always men, as it was looked down upon for women to participate in this line of work.

This was also the turning point where hunting becoming a sport. Civilizations, such as the Babylonians, the Egyptians, and the Romans all had their hunters and craftsmen. The Romans, took hunting as a sport to a whole new level, capturing prey alive for sale or gladiatorial competitions. Only certain individuals were hunters, allowing the select men to feed those in their community.

Perhaps one of the most interesting times in the history of hunting, is the middle ages. This is the period in time where hunting for food was a vital part of life for many, though restricted. Rules on hunting, such as no hunting in the King’s Forest, was the first real restrictions on hunting present in the world. Only the rich prospered, and the surf classes hunted whatever they could, when they could for survival. Hunting, from boar to deer to fox hunting, became primary sports for the nobility of the time frame. This started the trend of organized hunts for sport.

Colonists to the New World required as much hunting skills as possible, during this period of time, although they progressed quickly from relying on scavenging and hunting to creating farms and plantations. Popular weapons for use in hunting during this time period was forms of archery, slings and throwing spears. The gun was also used, although it had not quite yet reached full levels of popularity.

On the heels of the Middle Ages was the Industrial period. This era stretched from beyond the 1700s until just after the start of the 1900s. The evolution of machines brought about great changes in hunting. Large farms became very popular, where livestock was raised instead of the practice of hunting wild animals, downgrading hunting to only become a past time. Guns, ranging from muskets to rifles, were being to be used extensively. Archery was downgraded to sport use only, though it was very popular for tests of skill.

Through these stages of the history of hunting, humans have perfected this activity, with a wide range of weapons. Archers, for example, have many types of bows to choose from. Arrows are just as plentiful as bows, from metal to wood, with many different types of tips. Guns have evolved the same way, with many types of bullets and guns for different types of hunting. Special guns and equipment designed for moose hunting, for example, wouldn’t be the same as deer hunting supplies.