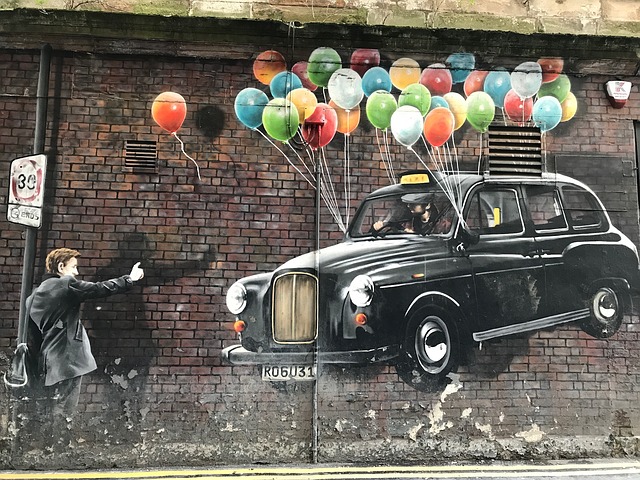 Glasgow is the most populous city in Scotland, and the third most populous city in the United Kingdom, as of the 2017 estimated city population of 621,020. Historically part of Lanarkshire, the city now forms the Glasgow City council area, one of the 32 council areas of Scotland; the local authority is Glasgow City Council. Glasgow is situated on the River Clyde in the country’s West Central Lowlands.

Inhabitants of the city are referred to as “Glaswegians” or, informally, as “Weegies”. Glasgow is also known for the Glasgow patter, a distinct dialect of the Scots language that is noted for being difficult to understand by those from outside the city.

The history of the area around Glasgow pre-dates even Roman settlements known to have existed over two thousand years ago. When St Mungo built a church at what was then called Glasgu or, beloved green place, he could not have imagined that he was in fact to be the founding father of the largest city in Scotland. Whilst Glasgow grew to become the second city of the empire, much of its later strength and prosperity was dependent on the early developments of that church. Of greatest importance here was the building of a new cathedral in the 12th century and the subsequent establishment of Scotland’s second oldest university in the 15th century. Today, with the exception of the cathedral itself, hardly anything of the medieval buildings that were the foundation of the city remain.

Whilst the development of Glasgow as a city really begins with the Industrial Revolution, significant dates in its past include the following. In the 1170s Glasgow was granted burgh status which subsequently allowed it to expand as a settlement. Then shortly after, in the 1190s, it was granted the right to hold an annual ‘fair’ on what is known as Glasgow Green; the Glasgow Fair is still held here annually although now it is to do with amusements rather than trade. In 1451 the Bishop of Glasgow was granted permission by the Pope to found a university in the city. Lectures were originally only held in the cathedral crypt or neighbouring monastery. In the 17th century the university moved to buildings on the High street and eventually, in 1870, the present university buildings and campus were begun to the west of the city centre. In 1454 Glasgow was granted the status of royal burgh.

The commercial prosperity of Glasgow began in the 17th century when Port Glasgow, to the east and down the river Clyde from Glasgow City, began importing tobacco, sugar, cotton and other goods from the American colonies. Not only was Glasgow important for the importation of these goods into the UK, but it was also used as a gateway to the other ports and markets of northern Europe. During the Industrial Revolution, ship building and heavy engineering made the city one of the great industrial centres of the world. A significant factor in the development of heavy engineering in Glasgow was the proximity and cheapness of local sources of; limestone, coal and iron ore, along with the local manufacturing of steel. One indication of the success of Glasgow in heavy engineering is that, by 1835 Glasgow was producing half the total tonnage of steam ships being built in the UK. The city was able to prosper further by being able to export excess amounts of coal and steel not needed by the city itself. Around the same time the introduction and development of the steam railway network increased the reach Glasgow had as a market for its imports and products. Whilst Glasgow’s first railway line was built in 1831; it was the linking of Glasgow and Edinburgh 1842 and then the significant link to the English railway network in 1845 that further bolstered the city’s trade.

During the 19th century Glasgow also had a thriving textile trade, which blossomed as the cheap cotton imports arrived and the ‘new’ steam driven mills developed. However, all the prosperity generated for the few was at an enormous cost to the workers. A combination of dreadful working conditions – often the cause of a high mortality rate – and low pay quickly saw the cheap housing that had been built to accommodate the workers, decline into some of the most appalling slums in the country. In the 1860s, the population density in some areas of the city had reached a staggering 405 people per hectare. Whilst most of this housing stock has now been cleared it took the city many decades to rid itself of the image as being a city with very poor housing.

During both of the world wars in the 20th century, Glasgow became a centre for the production of munitions, arms and ships in the pursuance of victory. A result of this was that in the Second World War the city was subjected to massive bombing raids, whilst this did damage to the manufacturing capability of the city it also destroyed much of the slum housing previously mentioned. In one respect this had the positive effect of accelerating the programme of slum clearance and re-building; but unfortunately much of the municipal re-building only created other social and housing problems due to ill-conceived planning and poor standards of building.

As the 20th century progressed, along with many other UK cities, the trade in the port decreased and the heavy industries increasingly found that they were too expensive compared to competition from the Far East. Without alternative forms of employment the city found itself in a downward spiral of recession and unemployment, leading to social depravation and violence. Whilst the end of the 20th century and the beginning of the 21st century has seen a lot of investment in the city and the creation of tens of thousands of jobs, the standard of living in Glasgow remains low relative to the rest of Scotland and the UK.