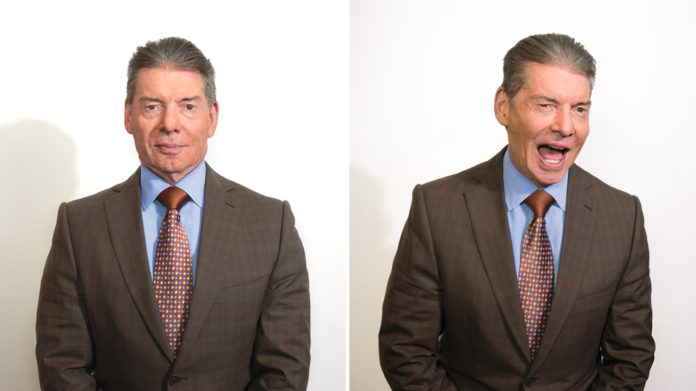 According to an article published by Seeking Alpha, Vince McMahon has moved forward with his plans to try and get WWE more liquidity as they deal with the coronavirus pandemic. According to a recent 8-K filing with the SEC, McMahon entered into a variable prepaid forward contract. This will cover 3.5 million shares of Class B common stock in WWE.

According to the article, “Mr. McMahon entered into the variable prepaid forward contract to provide current liquidity while allowing him to maintain voting and ordinary dividend rights in the stock, as well as the ability to participate in future stock price appreciation, during the term of the contract and thereafter if Mr. McMahon settles the variable prepaid forward contract in cash.”

This means it maintains McMahon’s voting rights and adds some money to the company’s ledger.

The contract will settle on the specific dates in March of 2023.