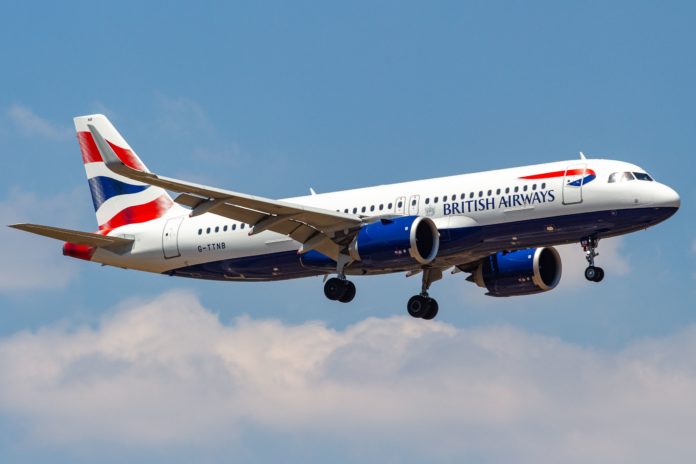 British Airways-owner IAG has not asked for state aid, said its CEO, as he detailed the group’s response to the coronavirus crisis, including accelerating the retirement of some aircraft and possible cuts to 2021 capacity.

“I think individual airlines have been approaching governments looking for state aid, we have not done so,” IAG CEO Willie Walsh said on an investor call.

“Governments would expect airlines to look at self help before they would call on governments to provide state aid.”

He said that IAG would, however, make use of any general state-support for employees where it becomes available.

The group’s dividend will still be put to shareholder approval in June, Walsh said, adding that he had “nothing to add” when asked about whether a plan to buy Air Europa would still go ahead.