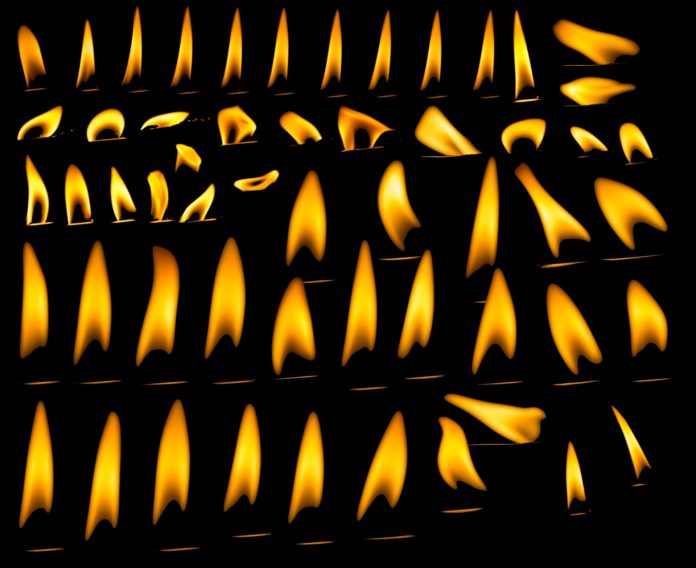 A candle is an ignitable wick embedded in wax, or another flammable solid substance such as tallow, that provides light, and in some cases, a fragrance. A candle can also provide heat or a method of keeping time.

For centuries man’s progress has been lighted by candles. However, people know only very few things about the origin of candles. It has been written that the first candles were made by the Ancient Egyptians. The earliest surviving candles originated in Han China around 200 BC. These early Chinese candles were made from whale fat.They used rushlights, or torches, made by soaking the pithy core of reeds in molten tallow. Unlike the candles, the rushlights had no wick. The Romans were the ones who it is said to have developed the wick candle. They used it to help travellers at dark, and to light homes and places of worship during the night.

America’s first contribution to candle-making was made by colonial women who discovered that if they boiled the grayish green berries of bayberry bushes they got a sweet-smelling wax that burned clean. But it was extremely tedious to extract the wax from the bayberries so their popularity soon diminished.

The first important change in candle making since the Middle Ages was bought by the growth of the whaling industry in the late 18th century. Spermaceti, a wax obtained by crystallizing sperm whale oil, was available in large quantities. The spermaceti wax, as well as beeswax, did not smell unpleasantly when burned. Even more importantly, spermaceti wax was harder than tallow and beeswax and it did not soften or bend because of the summer heat. Historians write that the first candles as we know them were made from spermaceti wax.

During the 19th century, people made most of the changes in candle making. In 1834, Joseph Morgan, invented a machine, which allowed continuous production of candles by the use of a cylinder, which had a movable piston that ejected candles as they solidified.

Today, they are no longer a major source of light for people, but candles continue to be very popular and useful. Candles mean celebration, romance, ceremony, and can be an object of décor, while casting the same warm and enjoyable well-known glow.

A Letter To Anyone Who Feels Stuck In Life