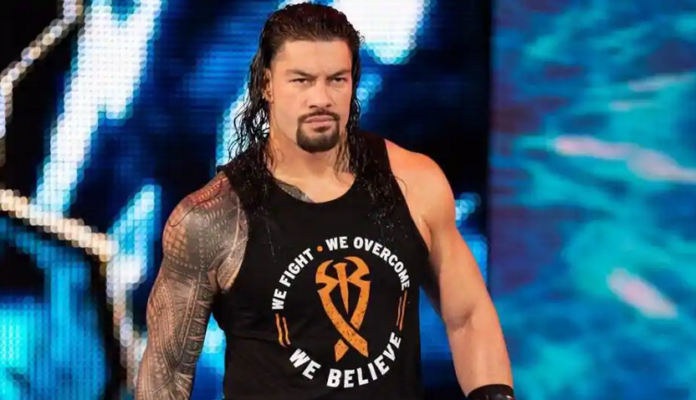 Roman Reigns and Goldberg were set to face off for the Universal Championship at WrestleMania 36. However, the coronavirus situation has changed many plans, and now, one of WrestleMania’s marquee matches is being changed.

Roman Reigns has a compromised immune system due to his history with leukaemia, and he reportedly refused to make the trip to Orlando to film WrestleMania. Therefore, his match with Goldberg is off.

Roman announced his leukemia returned in November of 2018, forcing him out of action for a few months before returning just before WrestleMania 35. He has been in remission ever since.

Roman will be replaced, although it is uncertain at this time who will take his place.