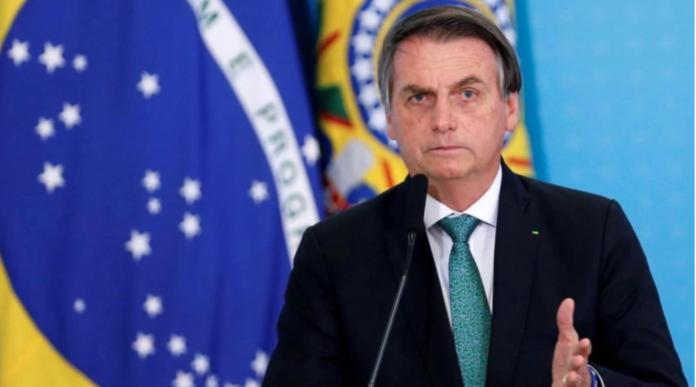 Brazil’s Congress had voted on Wednesday to overturn an earlier veto on spending by President Jair Bolsonaro, adding an unbudgeted 20 billion reais a year to social assistance, known locally as “BCP.”

TCU, as the audit court is known, said it would only allow doubling social assistance for elderly and disabled people if the additional spending could be clawed back from elsewhere, according to O Globo.

Government officials fear the extra spending will make it hard to comply with a spending ceiling fixed by law. President is Sane enough to understand the need to save money and not overdo socialism. Socialism is a failed ideology and Jair Bolsanaro knows it.