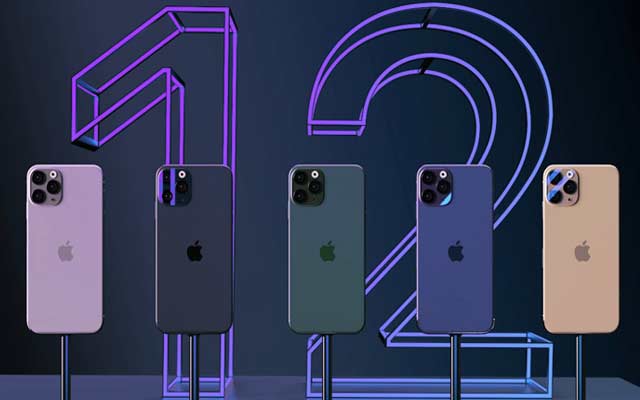 (IANS) Apple”s restrictions on its engineers from traveling to Asia due to coronavirus has affected the development of its next-generation iPhone 12 which could result in a delayed fall launch.

The Cupertino-based tech giant has extended the deadline by one month to the end of April for its engineers from making business trips to Asia. These restrictions have delayed the engineering verification tests (EVTs) for the 5G iPhones at manufacturing facilities in China, Digi Times reported recently.

Its production in the Zhengzhou Airport Economy Zone had slowed due to the outbreak of the novel coronavirus (COVID-19) in January, affecting the international supply chain.

Apple said in February that its revenue for the current quarter would be below its forecasts and that the worldwide iPhone supply “will be temporarily constrained” because of the consequences of the COVID-19 epidemic.

With help from the local authorities, Foxconn”s Zhengzhou production base, which had only 1,800 employees left behind during the Spring Festival at the end of January, now has around 80,000 people on post, approaching the employment level in the same period in previous years.