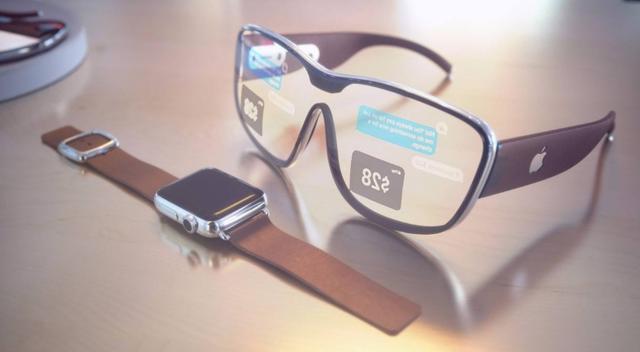 (IANS) Apple’s rumored augmented reality (AR) glasses are under development and may launch by 2022, the media reported.

Taiwanese suppliers reportedly are already ramping up production on optical components for the glasses, reports MacRumors.

Apple is developing two head-worn products, including a combination AR/VR headset for release in 2022 and “full-fledged” AR glasses for release by 2023.

According to the report, Apple is planning to reach out to third-party developers as early as 2021 to encourage them to build apps for the hardware.

The headset could resemble the Oculus Quest with a high-resolution display and a lightweight design that makes it comfortable to wear.

The AR headset is expected to sport a sleek design so that it is lightweight and comfortable for the wearer to roam around for prolonged periods.

It”s also expected that the device will sport a high-resolution display, allowing users to read small bits of text while seeing other people in front of them at the same time.