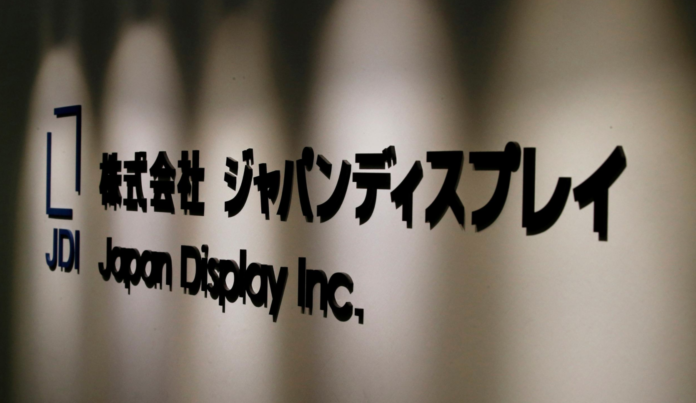 Japan Display said on Tuesday it has finalised a deal to raise $200 million from “an overseas customer,” which sources have said is Apple.

The $200 fund will come in the form of the customer purchasing equipment at Japan Display’s main smartphone screen factory in central Japan, the company said in a statement.

As Japan Display owed Apple more than $800 million as of last year for the $1.5 billion cost of building the plant, the fund to be raised would be used for repayment, the sources have said.