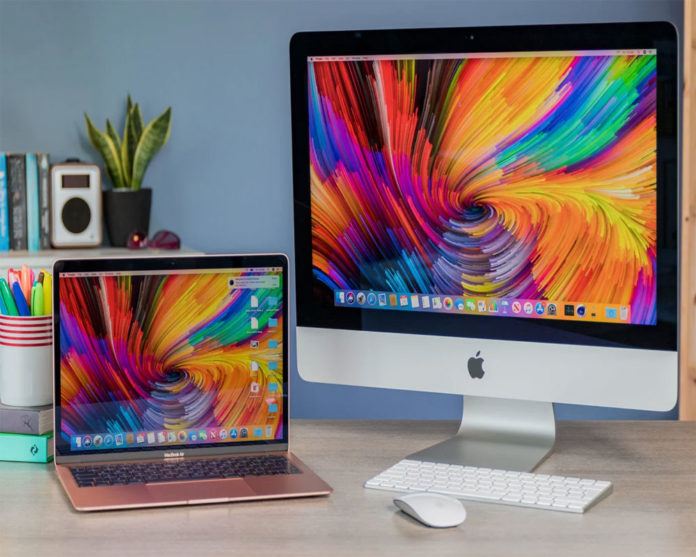 (IANS) Apple is reportedly working to bring the Face ID to future iMacs and MacBooks. The face ID security system debuted on iPhone X and since then, it has become standard in all iOS handsets.

Apple has said that Face ID will come to more devices and a new patent application is the first to specify that it will be brought to some form of MacBook, reports AppleInsider.

The patent describes Face ID as ”Light Recognition Module for Determining a User of a Computing Device.”

It clearly details a sensor in the lid of a laptop that detects and identifies the userm and the patent images reveal both a MacBook and iMac with integrated sensors.

Additionally, the patent filing shows a MacBook with an iPhone-like screen cutout that makes room for the various sensors needed by Face ID.