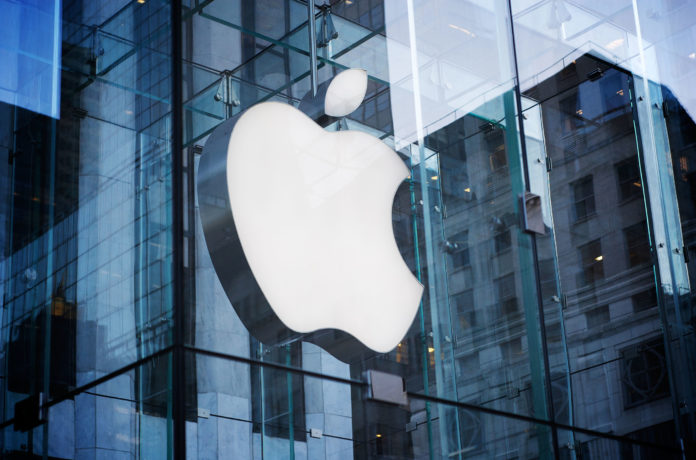 The iPhone maker decided to disable the iOS app of the New York-based start-up after BuzzFeed News reported that Clearview AI had been violating the iPhone maker’s rules around app distribution.

The report earlier this week said that in distributing its app for Apple devices, Clearview “has been sidestepping the Apple App Store, encouraging those who want to use the software to download its app through a programme reserved exclusively for developers.”

Following this, Apple conducted an investigation and found that the Clearview AI”s iOS app violated the terms of its Developer Enterprise Program which is meant to be used to distribute apps within a company.

Apple has give Clearview 14 days to respond, the report said on Friday.

“We are in contact with Apple and working on complying with their terms and conditions,” Clearview AI CEO Hoan Ton-That was quoted as saying in a statement.

“The app can not be used without a valid Clearview account. A user can download the app, but not perform any searches without proper authorisation and credentials,” Ton-That said.

The controversial app uses over three billion images to find a match. These images have been sourced from various social media sites including Facebook, YouTube and Twitter.

“Scraping people”s information violates our policies which is why we”ve demanded that Clearview stop accessing or using information from Facebook or Instagram,” a company spokesperson was quoted as saying in a CBS News report earlier this month.

LinkedIn said it was sending a cease-and-desist letter to Clearview AI.

Besides law enforcement agencies, the technology offered by Clearview AI has been used by several other entities including Walmart and the NBA, according to BuzzFeed News.