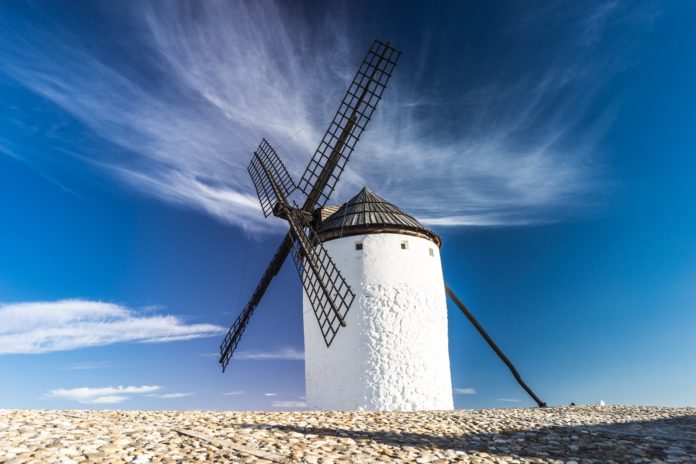 With the world on the verge of total collapse due to virus outbreak, we must look back and see the things that has actually worked for both us and the environment.

One of the thing is efficient use of wind. So, what is wind energy?

Wind power or wind energy is the use of wind to provide the mechanical power through wind turbines to turn electric generators and traditionally to do other work, like milling or pumping. Wind power is a sustainable and renewable energy, and has a much smaller impact on the environment compared to burning fossil fuels.

Humans have been using the power of the wind for thousands of years. There were boats propelled by wind sailing along the Nile River in 5000 B.C. By 200 B.C., there were simple windmills in Indian Subcontinents pumping water. At the same time Persian were using vertical-axis windmills with woven reed sails to grind grain.

People continued to find new ways of using the wind energy. By the 11th century, people in the Middle East were using windmills extensively for food production; crusaders and returning merchants brought this idea back to Europe. The Dutch adapted the windmill and used it for draining lakes and marshes in the Rhine River Delta. When conquerors took this technology to America in the late 19th century, they began using windmills to pump water for farms and ranches, and later, to generate electricity for homes and industry.

Also, Compare Business Energy in these present days for your day to day needs.

However, industrialisation, in Europe and later in America led to a gradual decline in the use of windmills. People stated to use steam engines rather than windmills. In the 1930s, the Rural Electrification Administration’s programs brought inexpensive electric power to most rural areas in USA.

Industrialization did not only led to the decline of using windmill but also sparked the development of larger windmills to generate electricity.The earliest wind turbine appeared in Denmark in 1890. In the 1940s the largest wind turbine of the time began operating on a Vermont hilltop known as Grandpa’s Knob. This turbine, rated at 1.25 megawatts in winds of about 30 mph, fed electric power to the local utility network for several months during World War II.

After the oil embargoes of 1970s,new ways of converting wind energy into useful power are introduced. Many of these approaches have been demonstrated in “wind farms” or wind power plants groups of turbines that feed electricity into the utility grid in USA and Europe.

Today, the lessons learned from more than a decade of operating wind power plants, have made wind-generated electricity very close in cost to the power from conventional utility generation in some locations. Wind energy is the world’s fastest-growing energy source and will power industry, businesses and homes with clean, renewable electricity for many years to come.