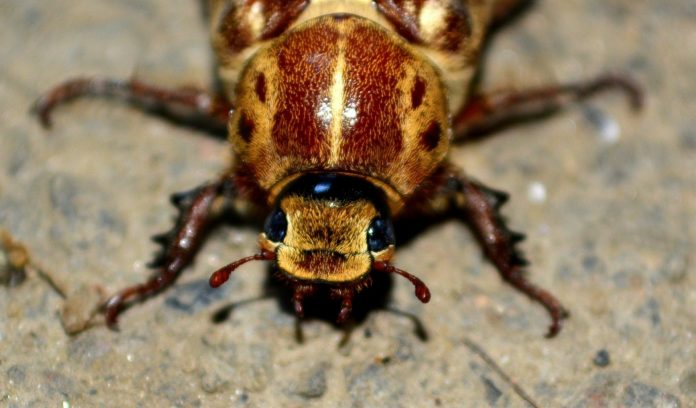 Cockroaches are insects of the order Blattodea, which also includes termites. About 30 cockroach species out of 4,600 are associated with human habitats. About four species are well known as pests.

I write this article not to creep you out with funny faces of these stubborn insects, but surprise you with their unusual behaviours. Let’s begin…

Did you know that cockroaches love to huddle in large groups? Scary? The larger the space for a growing population of cockroaches, the better, according to observations made. One may absolutely shudder at the thought of a cockroach infestation and may be completely unaware of the possibility of an entire cockroach colony living within the confines of one’s comfortable home.

Second fascinating observation is the way that they make group decisions. New studies show that cockroaches seem to operate in a system of democracy and equality within the group, where they would consult one another in decision-making – collective intelligence based on individual decisions that will then affect the entire group. Who would have thought that such seemingly lowly creatures could govern themselves with a system that actually works for their benefit – collectively and individually?

The research further revealed a predictable pattern in the cockroach decision-making process and that they make decisions collectively about the places where they would inhabit. Cockroaches are silent creatures hence they use tactile, chemical and visual communication with each other. When encountering one another, they are able to recognize if they belong to the same colony, as their antennae, which are also called ‘nooses’, are incredibly sensitive sensory organs of ‘smell’.

One famous experiment conducted by Halloy and his colleagues involved an enclosed area with two red-tinted plastic discs that were mounted as “shelters”, where the cockroaches could scurry underneath, away from bright light. After a while of scrambling around randomly, all the roaches eventually gathered and huddled under the same shelter, as they love gathering in crowds. The intriguing part about this experiment was the fact that they collectively made a decision on one particular shelter, even with such a lack of intelligence, leadership and communication.

A simple explanation to this behaviour by veteran cockroach-watchers is that there are only two things that influence a roach’s decision – how dark the place is and whether the majority of their ‘friends’ or ‘clan’ there. Hence in the experiment, when there were enough of them to reach a critical mass, that shelter becomes more attractive to the rest of the roaches, which leads to them congregating in the most ‘popular’ shelter. Such behaviour, which is very similar to popular human culture, seems to show that cockroaches too are heavily influenced by peer pressure and would always ‘rock-up’ where the ‘party’ really is!