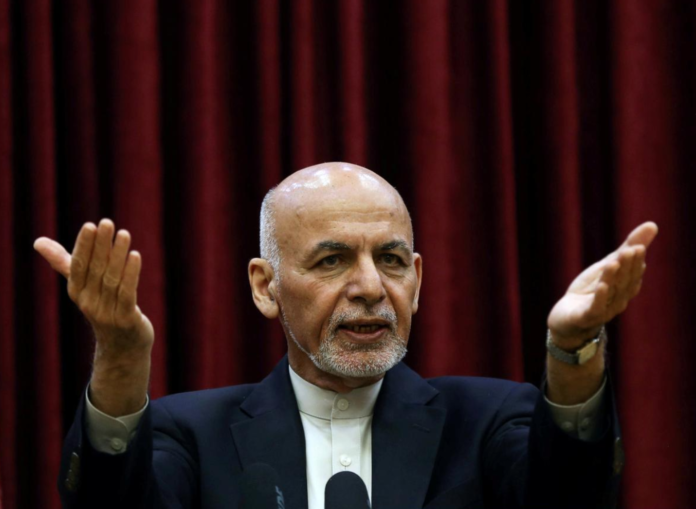 The inauguration ceremony for Afghan President-elect Ashraf Ghani will take place on Monday afternoon, his spokesman said on Twitter, pushed back from the morning as was originally planned.

“The swearing-in ceremony … will be held in the afternoon,” Sediq Sediqqi, the spokesman said on Twitter.

An official who declined to be named said that Ghani, U.S. special envoy Zalmay Khalilzad and Ghani’s political rival Abdullah Abdullah were continuing meetings on Monday morning as they worked towards a deal to prevent two parallel inauguration ceremonies.