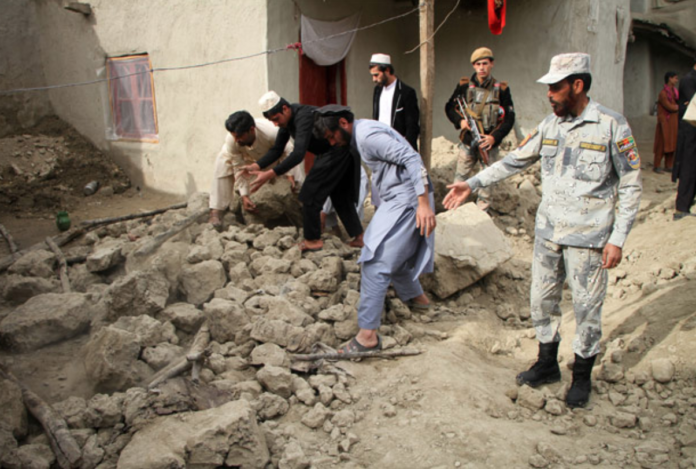 The Afghanistan Independent Human Rights Commission (AIHRC) on Thursday welcomed and supported an appeal from the UN Secretary General Antonio Guterres for immediate ceasefire to fight the COVID-19 outbreak in the country.

All sides of war should give up war and focus on fight against the epidemic and protect the life of the entire Afghan citizens, Xinhua news agency quoted the AIHRC office as saying.

On Monday, the UN chief appealed for an “immediate global ceasefire” aiming at protecting the vulnerable civilians in the conflict zones from the ravages of the pandemic.

“The fury of the virus illustrates the folly of war,” Guterres said in a briefing at the UN headquarters in New York. However, he did not mention any country by name but added “that is why today, I am calling for an immediate global ceasefire in all corners of the world”.

Afghan President Mohammad Ashraf Ghani frequently called on the Taliban to agree on a ceasefire to facilitate peace talks and most importantly the fight against the COVID-19 but the outfit refused and persisted on continuation of war in the conflict-ravaged nation.