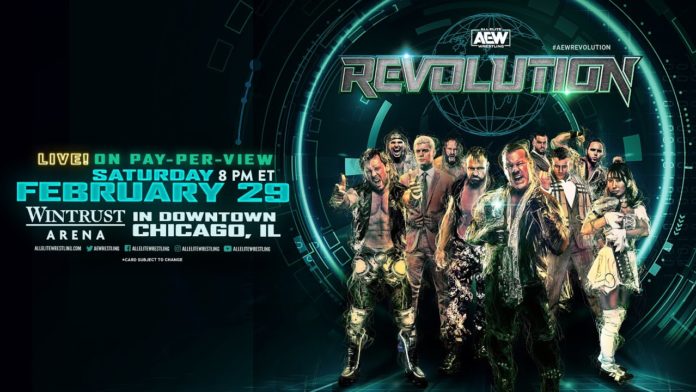 – A video announced that there will be the equivalent of a War Games match on the March 25 episode of Dynamite. This type of gimmick match will be called “Blood & Guts” in AEW.

When he entered for his match with MJF, it was revealed that Cody now has a large neck tattoo of the Nightmare Family logo.

TOP 3 STARS OF THE SHOW

A good pay per view with four matches with over 3.5/5 Rating. I suggest you to watch Kenny Omega and Hangman Page Vs The Young Bucks. It was a Wrestling Classic. Chris Jericho hasn’t aged, and Jon Moxley is proving to be a big asset for AEW.