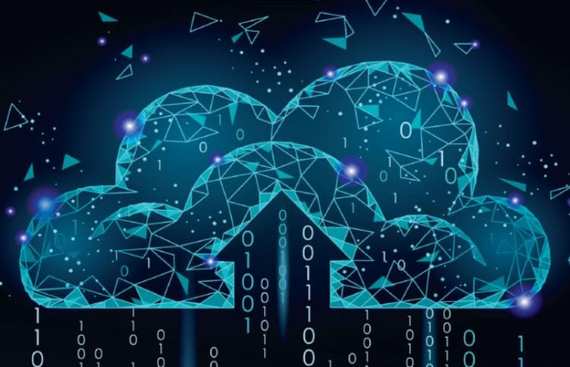 (IANS) Realising that Public Cloud is not the single solution towards their digital journey, 91 percent of Indian enterprises are already in the process of rebalancing their Cloud strategy, a new report said on Thursday.

Leading the charge when it comes to repatriating Public Cloud workloads, 91 percent Indian firms are reported having moved, or plan to move, public apps back on-premises — compared to 73 percent globally, and 76 percent in the APJ region, according to a report by enterprise cloud computing leader Nutanix.

This stems from the fact that the Indian enterprises are going through a period of adjustment as their understanding and experience with Public Cloud mature.

”In this fast-changing digital environment, flexibility and security are essential, and Indian enterprises need the ability to match workloads to the best environment at the time,” said Balakrishnan Anantharaman, VP and MD-Sales, India and SAARC, Nutanix.

As Cloud decisions have become more nuanced than simply moving to Public Cloud to save money on upfront capital costs – those initial returns, though substantial, may not persevere long term, depending on the nature of the cloud workload, the study found.

In fact, 42 percent of the enterprises in the country plan to shift the majority of their IT deployments to Hybrid Cloud.

This reflects India”s enthusiasm for Hybrid Cloud adoption, which offers enterprises cloud mobility and agility as well as the ability to integrate multiple clouds, both public and private.

”Indian enterprises are seeing hybrid cloud as the ideal IT environment that provides this choice,” Anantharaman added.

The survey had 2,650 global IT decision-makers as participants globally.

India remains enthusiastic about Hybrid Cloud but is currently lagging behind its peers.

Although India plans to shift the majority of its IT deployments to Hybrid Cloud (42 percent) within the next 3-5 years, the percentage of respondents making this claim is lower than both the APJ (53.11 per cent) and the global average (51.74 per cent).

Interestingly, Indian IT professionals were almost unanimous in agreement (97 percent) that Hybrid Cloud represents the ideal IT operating model.

”A higher percentage of Indian enterprises envision all of their workloads in one place. Despite their enthusiasm for Hybrid Cloud, only 13 percent of Indian respondents said they envision their workloads distributed across multiple clouds.