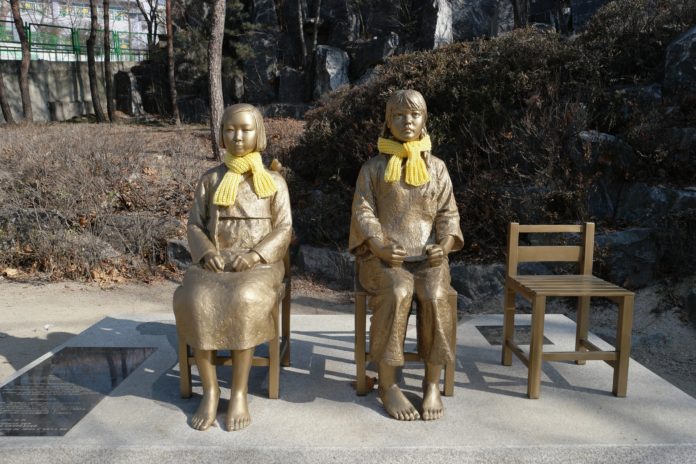 For all the people who think little eyes and small height means China, here is an article which will make you rethink. Before you assume “Japanese,” “Korean,” or “Chinese,” take a step back and remember that each person comes from a unique country that is their own. Today, I would like to mention key cultural differences between the three and clear all your doubts. Let’s begin.

Cultural differences between the population of Japan, China and korea.