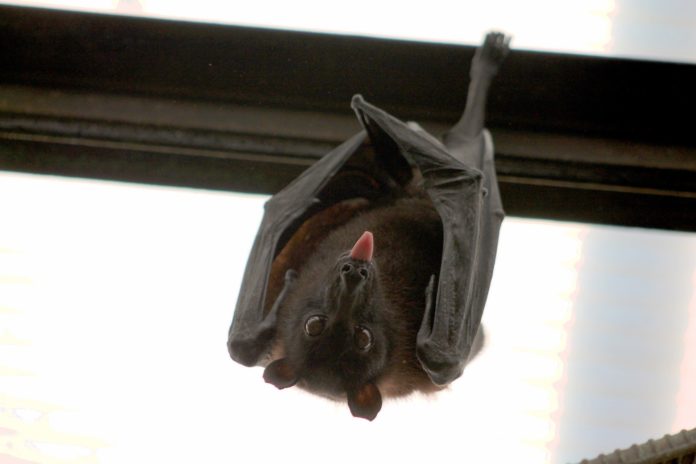 Bats are mammals of the order Chiroptera; with their forelimbs adapted as wings, are currently in the news because of the Coronavirus outbreak.

Bats are among the most misunderstood creatures across the world. It may be because they hang upside down, or have long pointy teeth; or perhaps it’s the correlation with Dracula and vampires that have given bats their unfair stereotype. Rumors of rabies and disease alter people’s perception of this actually incredible and interesting mammal. If this has been your past perception, than maybe this article can change your mind! Here are some neat facts about bats and some of their different species:

1. Bats Are the Only Mammal Capable of True and Sustained Flight.

Many people do not realize that bats are in fact, mammals; and on top of that, the only mammals that can actually fly. They have wings similar to the anatomy of a human hand, with elongated fingers connected by a stretchy membrane. They are amazing during flight. They are fast and swift, using propulsion to push forward using their airfoil thin wings.

Three species of vampire bats are currently discovered on earth. These three species of bats do not actually “suck” blood from other mammals. They will, however, lick it up after emitting a bite to a cow or other large warm-blooded animal.

3. Hunger Bees: A Single Bat Can Consume Over 1000 Small Insects in One Hour.

Bats have insatiable appetites and can eat up to 200 tons of insects each night. That is a lot of feeding!

4. Navigation Protocol: Echolocation Is the System in Which Bats Find Their Way in the Dark.

Bats are not blind, but they do not have great vision, especially in the dark. But in the dark is when they are awake and busy, so they have to use other methods of communication and navigation to get around. This is called echolocation. Bats emit beeps and then listen for the beep to bounce back off of a solid structure. Then they know where they are.

5. Population: Bat Species Makes Up Nearly 25% of All Mammals.

There are more than 900 species of bats in the world, all broken up into different categories and classifications. The Chiroptera Order is the first class in which bats are categorized. From there they are split into suborders, genera, and then species.

Fight in the Wild Series: Spotted Hyena Vs Grey Wolf

Fight in the Wild Series: Cheetah Vs African Lion