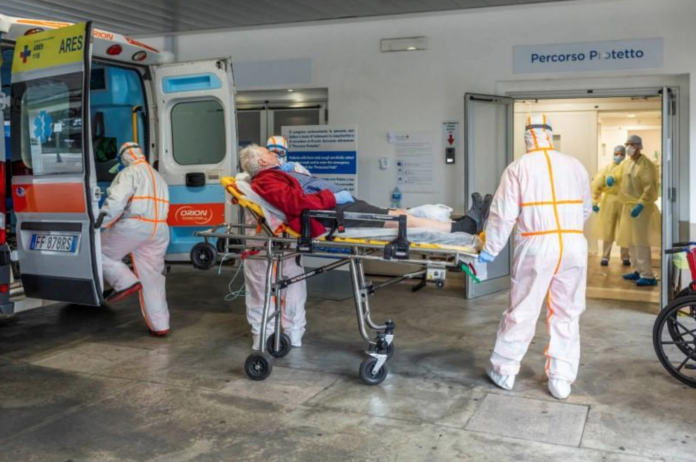 The COVID-19 pandemic is accelerating, the World Health Organization said, with more than 377,000 cases now recorded and infections reported from nearly every country.

More than 377,400 people have been infected across the world and over 16,500 have died, according to a Reuters tally.

ASIA AND THE PACIFIC