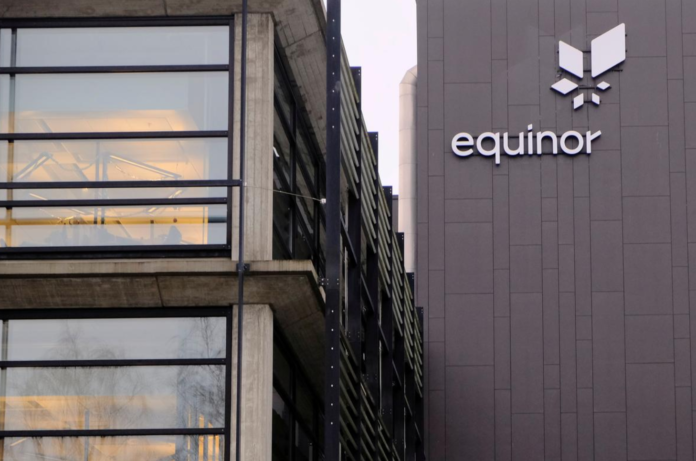 Equinor (EQNR.OL) will leave industry the Independent Petroleum Association of America (IPAA) lobby group over a disagreement on climate policy, the energy producer said on Friday.

The Norwegian company is undertaking a review of its memberships of industry associations under an agreement with a group of institutional investors, the Climate Action 100+, signed last April.

The Washington-headquartered IPAA represents thousands of independent oil and natural gas producers and service companies across the United States.

“We believe that IPAA’s lack of position on climate leaves the association materially misaligned with Equinor’s climate policy and advocacy position,” the company said in its review of industry associations.

The IPAA said that membership of its association was “a company-by-company business decision”.

“Our membership, represented by our national board of directors, determines the association’s policy positions,” a spokeswoman said.

Equinor also said it would remain a member of the American Petroleum Institute (API) and the Australian Petroleum Production & Exploration Association (APPEA) despite “some misalignments” with the company’s climate policies.

The group said it expected API to make further progress in strengthening its support for the Paris climate agreement, tightening methane emissions regulations and marking out a clearer stance on carbon pricing.

“We will also encourage APPEA to take a clear stand on supporting carbon pricing in Australia and not supporting carry over of credits from the Kyoto protocol to the Paris Agreement,” it added.

Under its agreement with Climate Action 100+, Equinor has committed to make sure that all memberships in more than 100 industry associations, including oil, gas and renewable energy, align with its support for the goals of the Paris Agreement.

BP (BP.L) said in February that it would leave the American Fuel & Petrochemical Manufacturers (AFPM) refining lobby group and two other trade bodies because of disagreements over climate policies.

Royal Dutch Shell (RDSa.L) and Total (TOTF.PA) last year said that they would not renew their memberships of the AFPM. Equinor is not a member of the group.