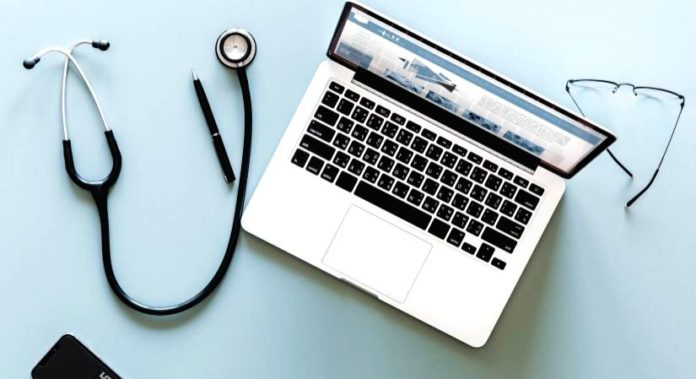 (IANSlife) With a growth of over 119 percent since 2019, online consultations have emerged as one of the preferred modes of doctor consultations amongst Indian women, especially for gynaecology.

As per Practo”s healthcare map on Indian women, which is based on insights from seven crore women users last year, women in the age group of 20-30, accounted for two-thirds of the overall consults on gynecology.

“Overall, eConsults for gynecology grew by 44 percent since last year Growth among metro cities stood at 67 percent, with most of the consults coming in from Bangalore, Delhi NCR, Hyderabad, Mumbai, and Chennai. Non-metro cities grew at 57 percent since last year, with cities like Ahmedabad, Jaipur, Indore, Agra, and Varanasi contributing majorly,” Practo shared in a report.

For gynaecology, the top queries discussed were irregular periods, pregnancy, unprotected sex complications, and PCOD, and dermatology and sexology ranked as the second and third most popular specialities amongst women users in 20-30 age group.

For an older age group, children’s health or pediatrics was the top concern. Women aged between 30-40 were the most concerned about remedies for cold and cough for infants and vaccination for babies.

According to the online healthcare platform, women above 40 consulted Orthopedists the most, the common queries being “high grade knee tear, back and joint pain, fractured or broken tibia and arthritis”.

“Today’s consumers face three key challenges in their healthcare journey: access, quality and affordability. eConsults have emerged as a preferred alternative to consumers, esp. millennials, for whom time and quality is of essence.

It has the power to reach users even in the remotest of villages, at the oddest of hours, when access to specialists may be a challenge. And that”s one trend that”s emerging strongly, especially among women users. We see women increasingly using our platform to consult doctors instead of self-diagnosing or worse still, ignoring their symptoms all together,” Dr Alexander Kuruvilla, Chief Healthcare Strategy Officer, Practo, said.