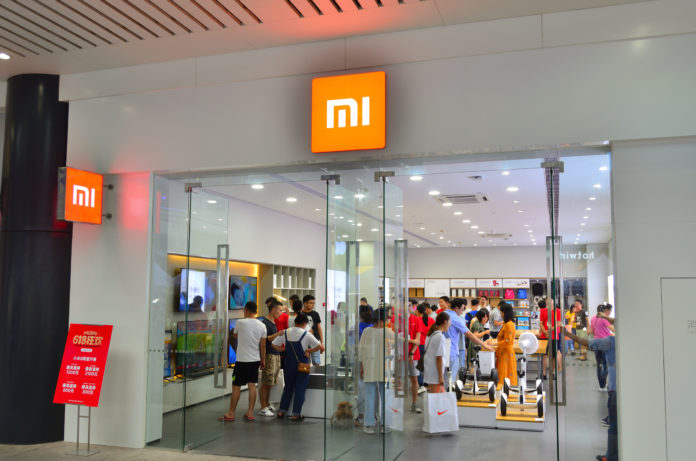 Having been the harbinger of crushed hopes for the last few weeks, the Xiaomi VP finally shared some news that”s bound to get fans excited about the Chinese giant”s upcoming phones. It was apparently snowing in Beijing and Weibing decided to share the moment with his followers on Weibo, Android Central reported on Wednesday.

Reports suggest that it is probably the Xiaomi Mi 10 Pro. It could also possibly be the non-Pro version.

Notably, Xiaomi is expected to unveil the new Mi 10 models on February 14 and this comes at a significant time.

The Redmi K30 Pro may be announced this month as well. Knowing the company, we”ll get a lot of teasers and official details over the next few days for its upcoming phones, according to GSMArena.