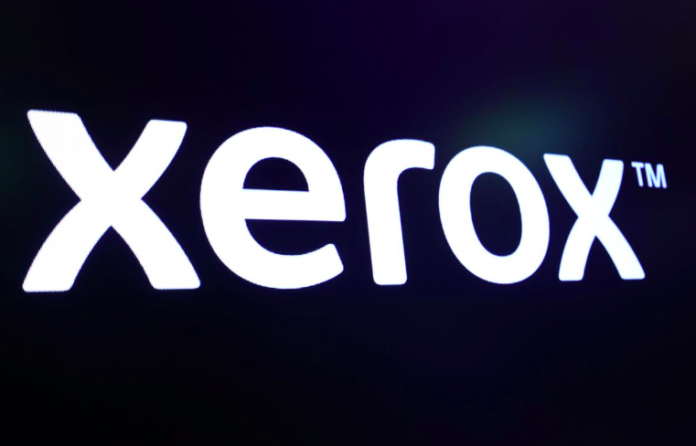 Xerox Holdings Corp raised its offer to buy HP Inc to $24 per share from $22 per share on Monday, following several rejections of its previous buyout offer by the PC maker.

The latest offer comprises $18.40 in cash and 0.149 Xerox shares for each HP share, valuing the company at about $35 billion.

The U.S. printer maker first made a $33.5 billion cash-and-stock offer for HP, a company more than three times its size, in November. HP’s board had then rejected the offer, saying it significantly undervalued the company.

Shares of HP, which did not immediately respond to a request for comment, were up more than 5% at $22.86 in trading before the bell.

Xerox said last month it plans to nominate 11 independent candidates to HP’s board and that it had secured $24 billion in financing for the offer.

In December, activist investor Carl Icahn, who has a 4.2% stake in HP and a 10.9% stake in Xerox, also urged HP shareholders who agreed to the merger to reach out to the PC maker’s directors for immediate action.