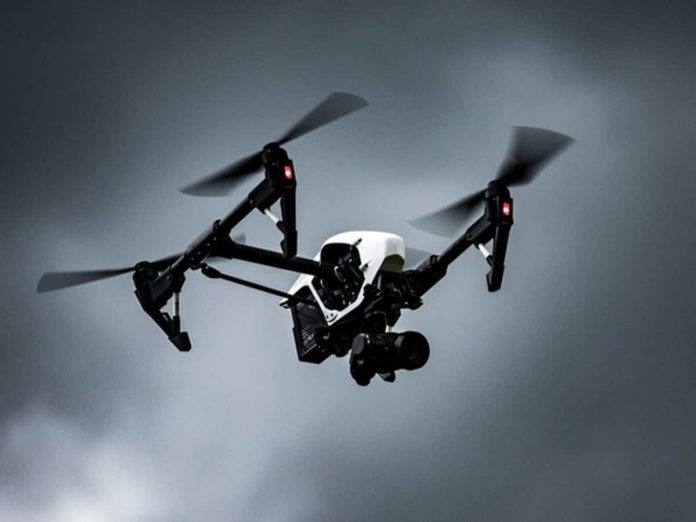 (IANS) Your dream to get a pizza delivered by a drone or an Amazon drone knocking at the door will remain a dream as researchers have revealed that a drone delivery service is not realistic and may not be possible in densely-populated areas like New York or New Delhi.

The reason is simple: Demand for drone delivery in e-retail is high but the ability to meet that demand is very low.

For a city like New York, the optimal design for the test locations, based on all factors, is three drone facilities covering 75 percent of NYC area and 34 percent of the population.

“Opening a fourth facility increases area and population coverage to 84 percent and 38 percent, respectively, but the increase in operating cost is not enough to cover the facility costs,” said the researchers from the University of Waterloo in Ontario, Canada.

“We analyze the tradeoffs between distribution costs and revenues under varying social difficulties with drones like customer preferences and regulatory and technological limitations,” said Fatma Gzara, a professor in the Department of Management Sciences at Waterloo.

The new research, published in the journal Transportation Science, looked at how possible and desirable it is to use drones for delivery for e-retailers considering cost and effectiveness in certain population areas and in certain locations.

The study, conducted by Gohram Baloch and Gzara, used New York City as an example and looks at data surrounding the Manhattan area.

The authors separated the area into boroughs based on population and size.

“Under current drone landing capabilities, a drone delivery service may not be possible in a densely populated area like Manhattan where demand for such a service is expected to be high,” the researchers wrote.