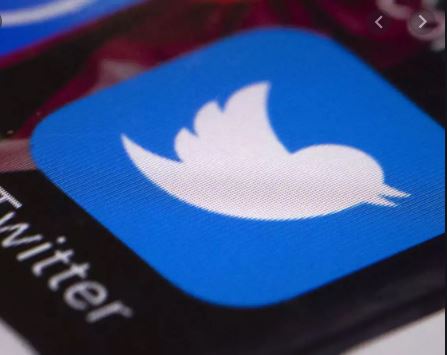 (IANS) In a bizarre incident, a 17-year-old High School student got his Twitter account verified as a fake Republican candidate for 2020 US Presidential election.

According to a CNN report on Friday, the student created a fake profiler as Andrew Walz who called himself a “proven business leader” and a “passionate advocate for students.”

Walz, a Republican from Rhode Island, is running for Congress with the tagline, ‘Let’s make change in Washington together”.

“Earlier this month, Walz’s account received a coveted blue checkmark from Twitter as part of the company’s broader push to verify the authenticity of many Senate, House and gubernatorial candidates currently running for office,” said the report.

The student was quoted as saying that he was “bored” over the holidays and created the fake account to test Twitter’s election integrity efforts.

“The creation of a fake candidate account is in violation of our rules and the account has been permanently suspended,” a Twitter spokesperson was quoted as saying.

According to a report, the fact that a teenager “was able to quickly create a fake candidate in his free time and get it verified by Twitter raises questions about the company’s preparedness for handling how the 2020 elections will play out on its platform”.

Twitter announced in December that it would give a blue checkmark to verify all 2020 congressional and gubernatorial candidates.

“I want Twitter to succeed. I love Twitter. I think it’s a great platform and I’ve learned so much from it,” the student was quoted as saying.

The blue verified badge on Twitter lets people know that an account of public interest is authentic.

Introduced in 2009, initially, the blue check mark distinction was bestowed primarily on celebrities, athletes and public figures to check impersonators.

The badge was later rolled out to journalists and other users. To obtain a verified check mark, users have to apply with a reason for why they need one.